FOR IMMEDIATE RELEASE: Leaders Demand that the U.N. Human Rights Council Mandate a Fact-Finding Mission to English-Speaking Cameroon
Press Conferences to be held in three cities on February 7, 2019

GENEVA, NEW YORK & JOHANNESBURG — On February 7, 2019, a dozen faith and civil society organizations from three continents will deliver a letter in advance of the United Nations Human Rights Council’s 40th Session demanding that member states mandate an independent international fact-finding mission to investigate allegations of serious human rights violations in the conflict in the western region of Cameroon, known as “Southern Cameroons” or “Ambazonia.” Press conferences will take place on February 7, in conjunction with the letter’s delivery in Geneva, New York City, and Johannesburg.

Initiated by Southern Cameroonians living in South Africa, the United States, and Europe, the letter has been championed by the International Fellowship of Reconciliation (IFOR) and endorsed by a broad-base and multifaith group of well-respected peace and human rights organizations, as well as grassroots organizations representing both English-speaking and French-speaking Cameroonians.

“The U.N. HRC has the power to cultivate the conditions for peace,” said the Rev. Dr. Emma Jordan-Simpson of the International Fellowship of Reconciliation. “We strongly believe that a U.N. HRC-mandated fact-finding mission would have the immediate effect of quelling violence and saving lives.”

Reports of serious human rights abuses are circulating on a daily basis on social media, and only a tiny fraction of them are being reported or investigated with any rigor.

According to reports from former U.N. High Commissioner for Human Rights Zeid Ra’ad Al Hussein, the Cameroon government twice refused his office access to investigate these alleged crimes since the crisis began to escalate in 2017. The U.N. HRC can override this denial by mandating the dispatch of a fact-finding mission.

The conflict has its roots in a decision to merge the former British-administered Trust Territory of the Southern Cameroons with the former French colony of Cameroon, which in the eyes of most Southern Cameroonians was never implemented justly. Dissent against the Cameroon economic and military control over the English-speaking region has been expressed nonviolently for decades, and in the last two years has escalated into an armed conflict.

Press workers and concerned members of the general public are invited to learn more at the following Press Conferences:

More information will be posted soon at www.globalinitiative3c.org. 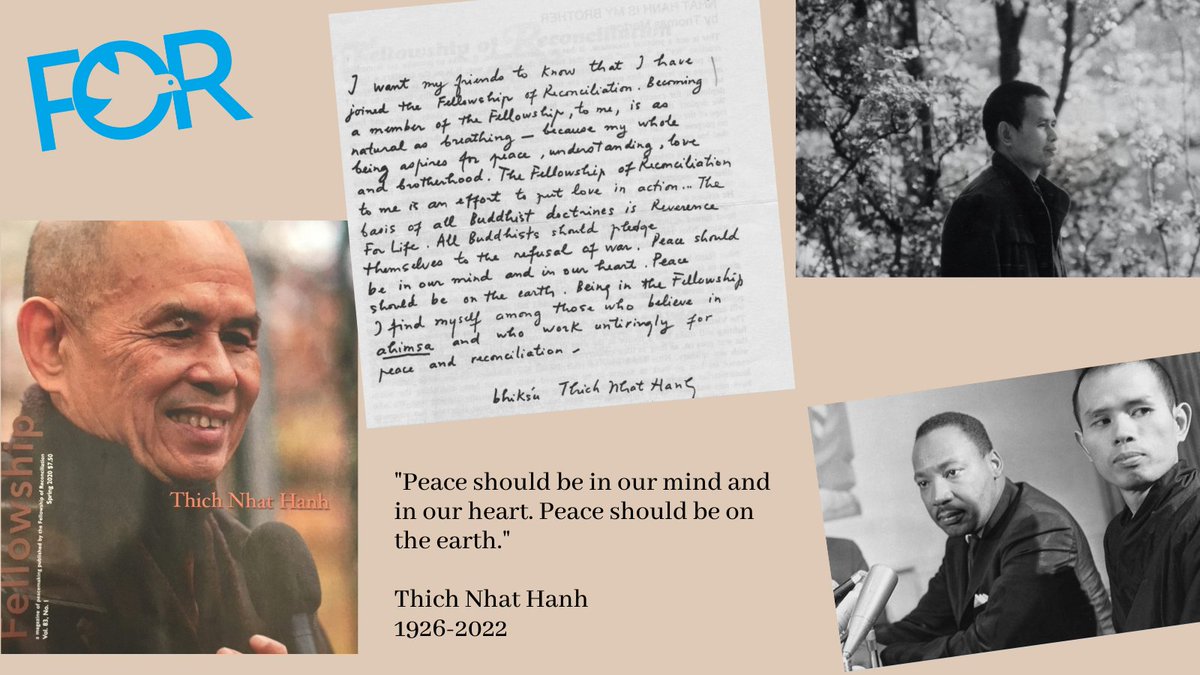 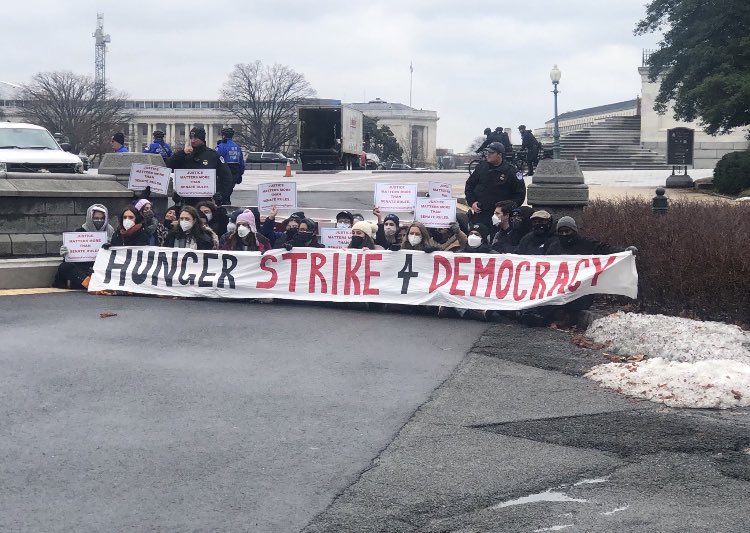 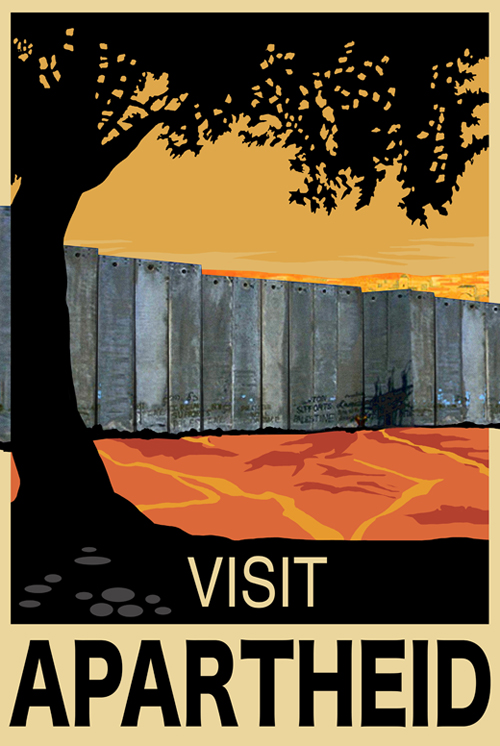 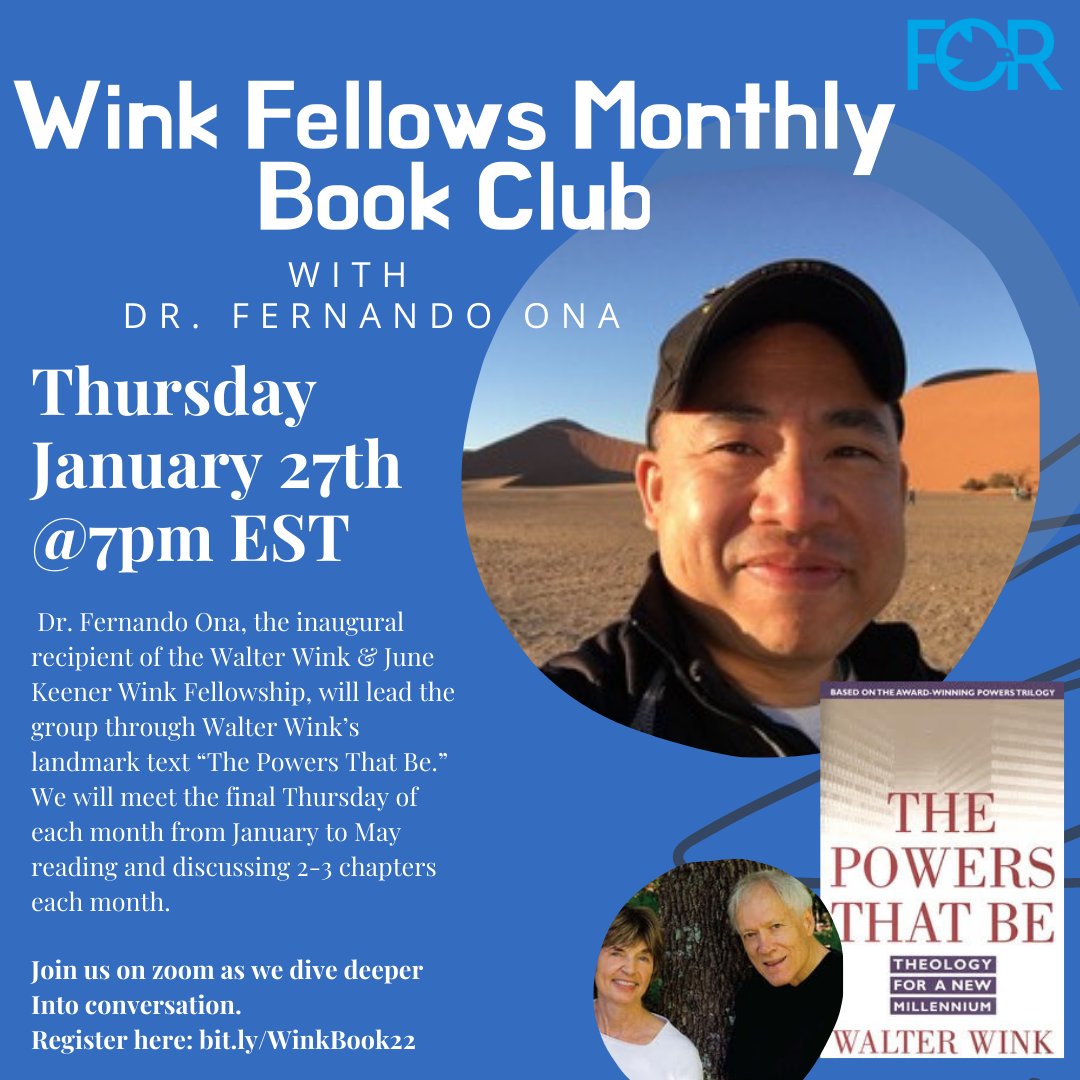 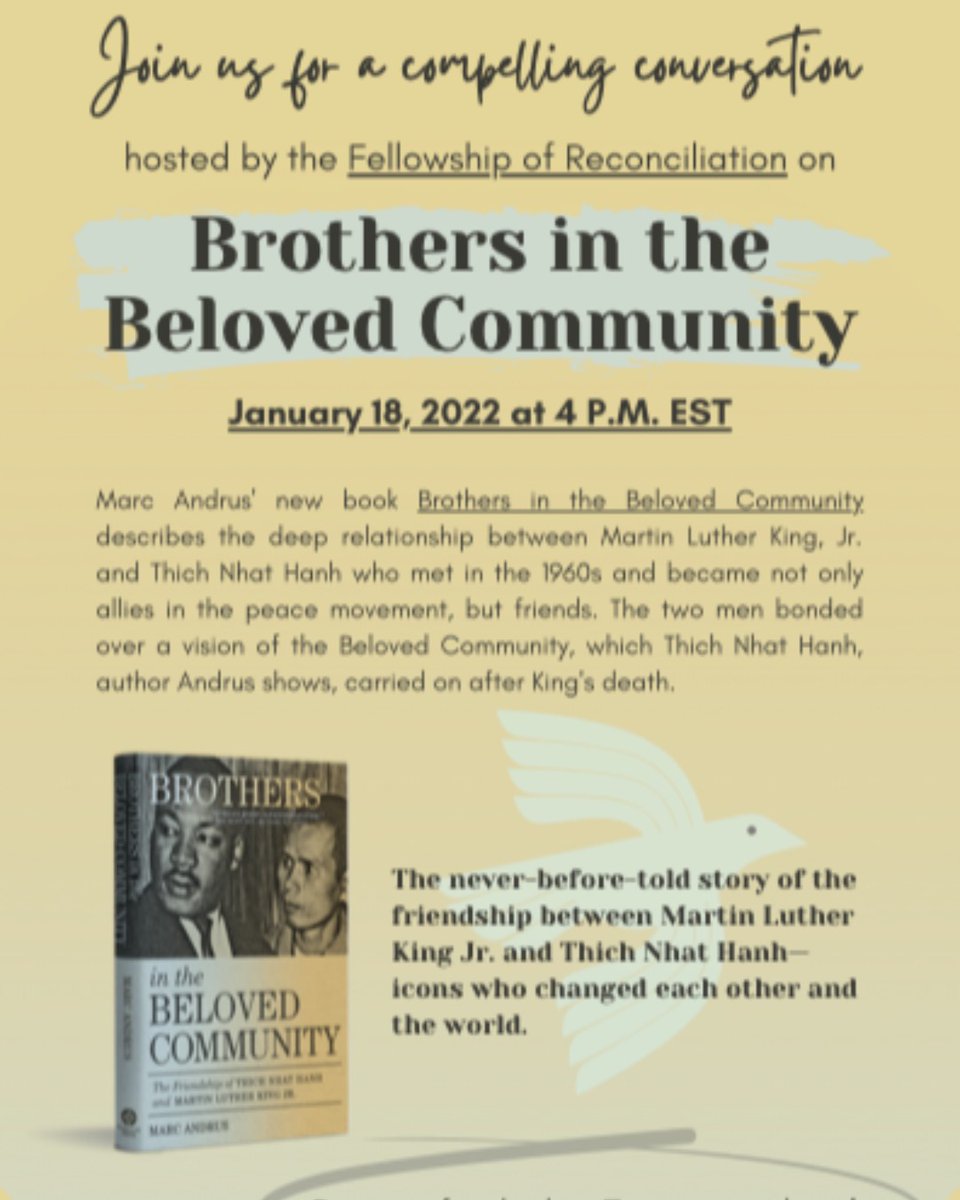