Guiding the citizens of the world to live a committed and compassionate lifestyle.

We provide below a suggestive list of reading materials and information to continue the path to nonviolent conscious living.

Charter for Compassion
Collaborative partnerships worldwide through the Charter of Compassion principles.

Conflict Prevention: A Guide
A toolbox to respond to conflicts and build peace.

Mayors for Peace
Composed of cities around the world that have formally expressed support for the program Mayor Araki of Hiroshima proposed in 1982 at the second UN Special Session on Disarmament to promote the solidarity of cities toward the total abolition of nuclear weapons.

Seventh Generation Principle
First Nation tradition recognizes that we are all guests on the earth and responsible for taking care of nature for those yet to come. The law of the Iroquois, for instance, guides us to make community decisions that will serve those who will be born seven generations into the future.

University for Peace
An international institution of higher education for peace established in December 1980 as a Treaty Organization by the UN General Assembly. Headquartered in Costa Rica.

The Better Angels of Our Nature
By Steven Pinker. An exploration of the essence of human nature, mixing psychology and history to provide a remarkable picture of an increasingly enlightened world.

Water: The Epic Struggle for Wealth, Power, and Civilization
By Steven Solomon.  Caring for the earth is essential for being able to live in peace with one another. Many of the most serious conflicts that have arisen, from genocide in the Sudan to the recent fighting in Syria, have stemmed from environmental collapse and resource depletion. Awareness of mutual dependency is an important foundation to acting peaceably.

The Faith Club
By Ranya Idliby, Suzanne Oliver and Priscilla Warner. Americans searching for faith and mutual respect. The story of three women, their three religions, and their urgent quest to understand one another.

Not in God’s Name: Making Sense of Religious Conflict
By Rabbi Jonathan Sacks. Shows how a tendency to violence can subvert even the most compassionate of religions. If religion is perceived as being part of the problem, Rabbi Sacks argues, then it must also form part of the solution.

The Forgiveness Project
Shares stories of forgiveness in order to build hope, empathy and understanding.

Institute for Healing of Memories
Reaching lasting healing by exploring and acknowledging the emotional and spiritual wounds carried by nations, communities and individuals.

National Campaign for a Peace Tax Fund
Advocates for U.S. federal legislation enabling conscientious objectors to have their federal income taxes directed to a special fund which would be used for non-military purposes only.

Help develop a solid foundation for a peace and nonviolent way of living for children of all ages.

“If we know how much passive violence we perpetrate against one another we will understand why there is so much physical violence plaguing societies and the world.”

It will take a global response to end the #HIV epidemic by 2030, and we remain committed in our work to get it done. Read the new National HIV/AIDS Strategy to learn more: 🌎 #WorldAIDSDay #NHAS https://t.co/IlrkjFN30J 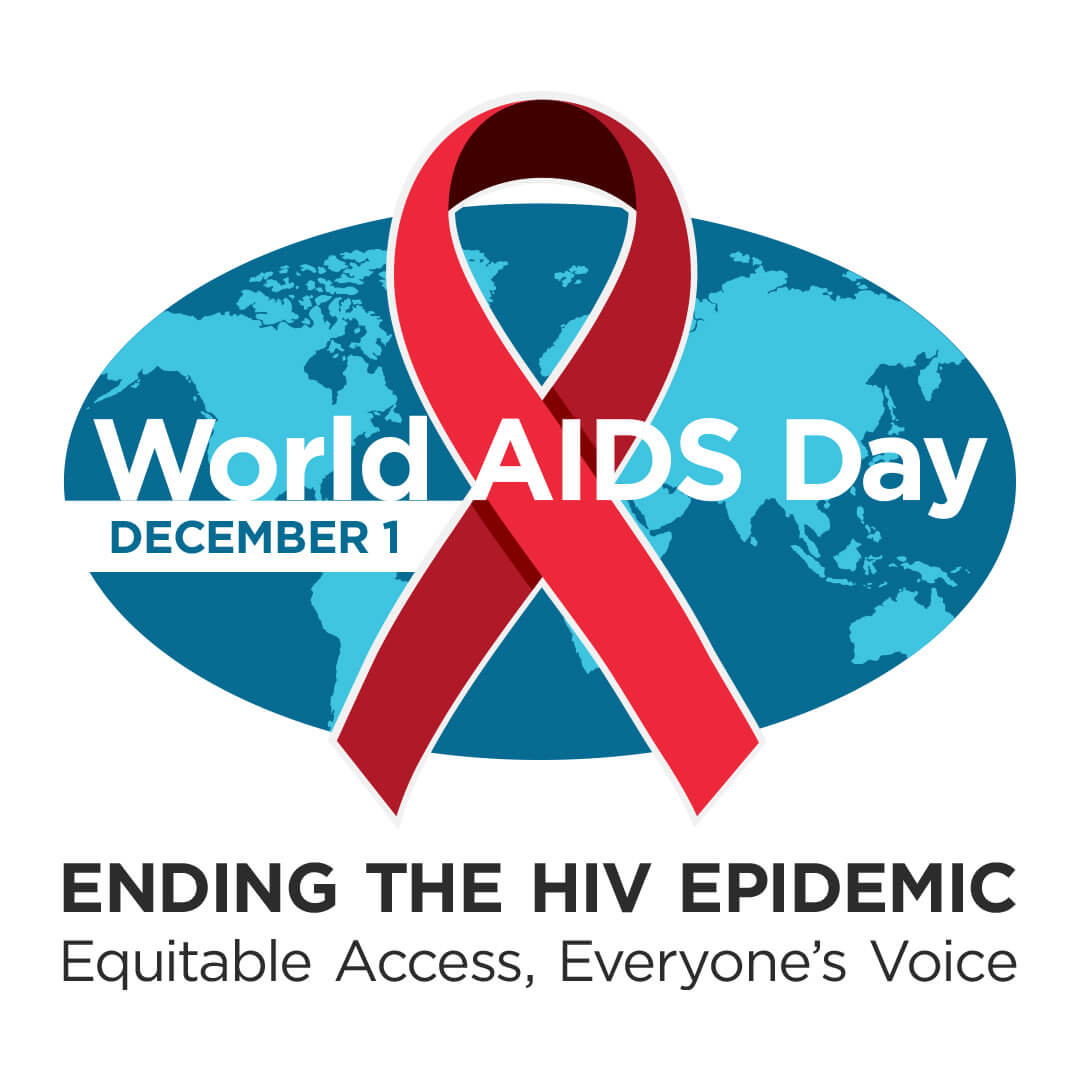 Today we join in solidarity with the Palestinian People. We continue to encourage our international communities to turn your attention to the east and use this opportunity to publicly and widely share your support and encourage action on this day. #forusa #peace #freepalestine https://t.co/356YRaNNGg 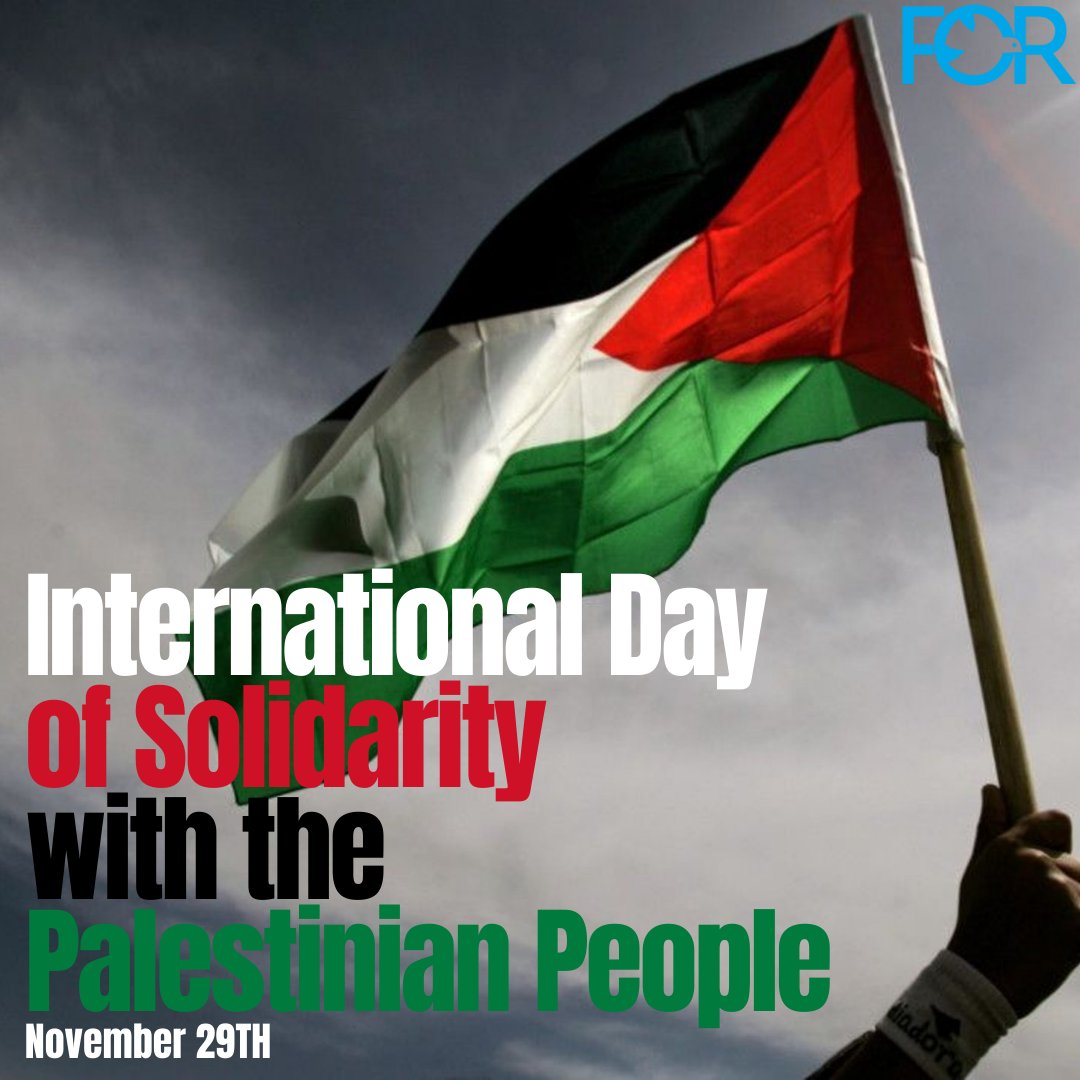 Did you miss the screening of #OCCUPY @10: An Oral History? Don't worry, theres another chance this Wednesday @4:00pm to catch a film screening and panel discussion. Please email to join us for the zoom event: communitylife@cstedu #WeAreCST #forusa #Occupy #RacialEquity https://t.co/kC70Nx7Uh3 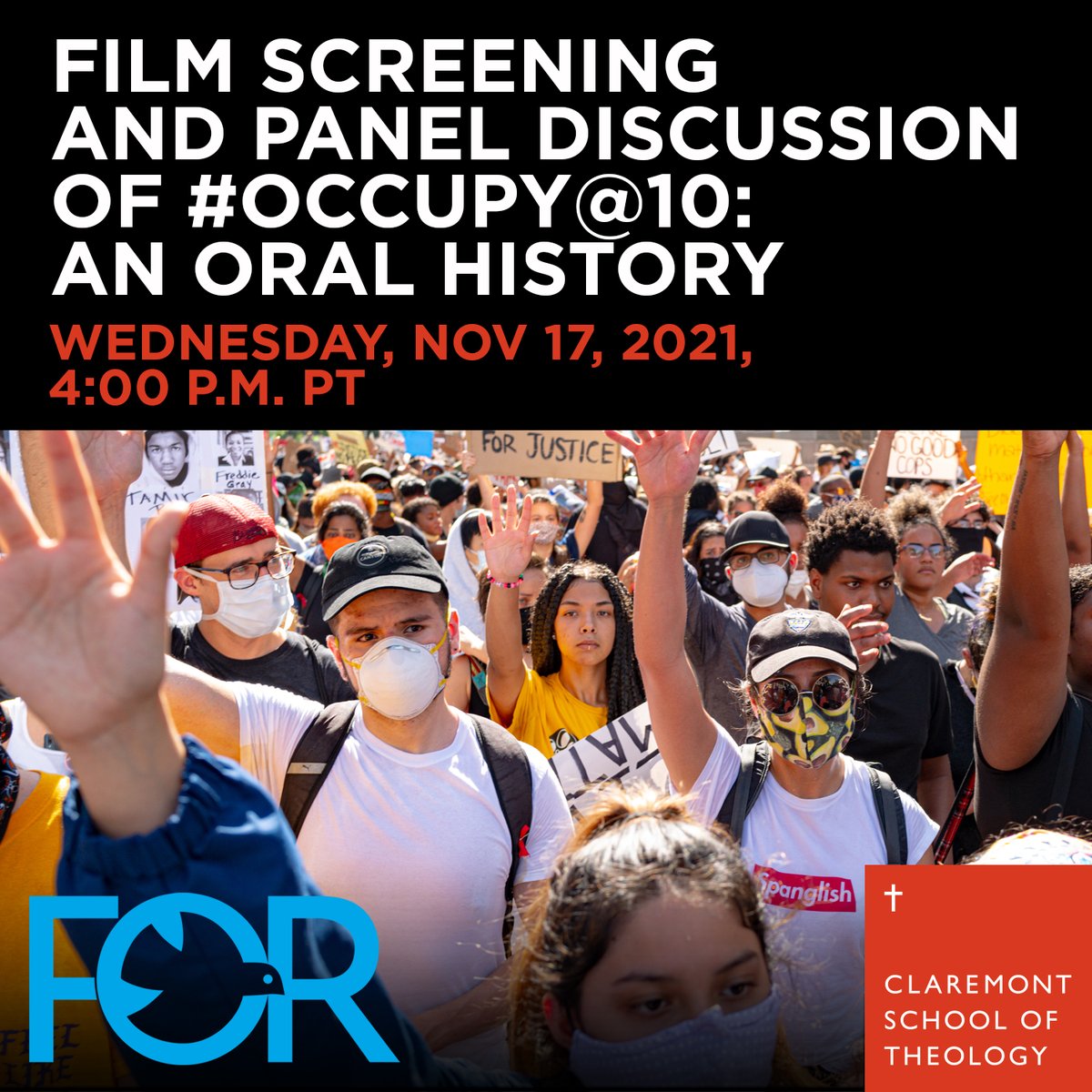 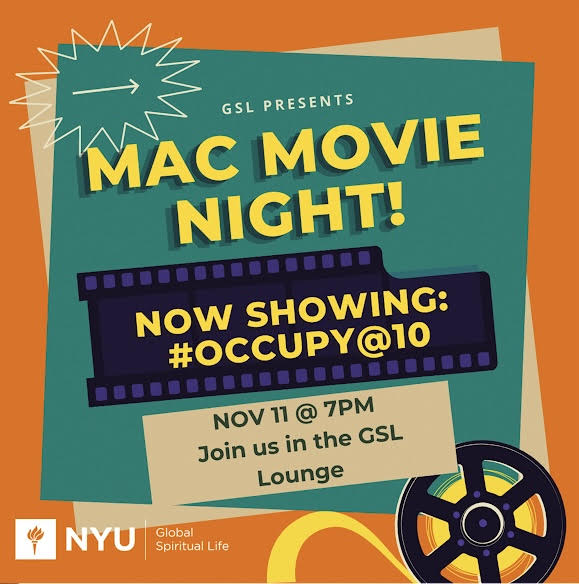 IT'S NOT TOO LATE! You can register and catch a screening of FORUSA’s documentary #Occupy@10: An Oral History this Thur. Nov. 11 at 7pm ET. Join us virtually and register here: #forusa #occupy10 #film #nyu #filmscreening #peace #activism

RT @NicolaSturgeon: Today is gender day at #COP26. 80% of those displaced by climate change are women & children - women must be more invo…