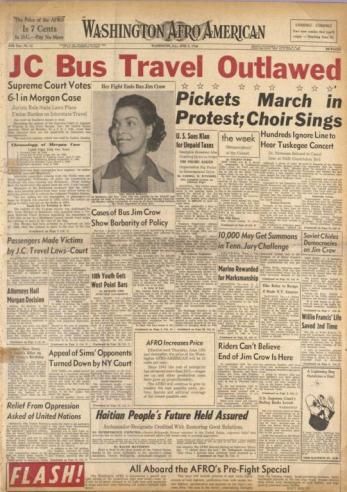 In the summer of 1944, Irene Morgan was traveling on a Greyhound bus to Baltimore. She was returning from a visit to her mother’s in Virginia. The bus became crowded. The driver asked Ms. Morgan to move and give up her seat to a white person. She refused. A deputy sheriff tried to arrest her and she resisted. “He put his hand on me to arrest me,” Ms. Morgan later recalled, “so I took my foot and kicked him. He was blue and purple and turned all colors. I started to bite him, but he looked dirty, so I couldn’t bite him. So all I could do was claw and tear his clothes.”

Ms. Morgan ultimately pleaded guilty to resisting arrest but refused to pay a fine for her crime. She was later represented by the NAACP when she decided to appeal her sentence. Her case, Morgan v. Commonwealth of Virginia, ended up in the U.S. Supreme Court where Thurgood Marshall and Spottswood Robinson argued that “segregated seating prohibited free movement from state to state.” The Supreme Court ruled in Irene Morgan’s favor. It declared that “state statutes requiring the segregation of races cannot be applied to interstate passengers.”

After this landmark ruling, a group of activists and organizers from the Congress of Racial Equality (CORE) and the Fellowship of Reconciliation (both which counted Rustin among their membership) resolved to test the Supreme Court decision. They organized a “journey of reconciliation” in 1947. It would be the first “freedom ride.” 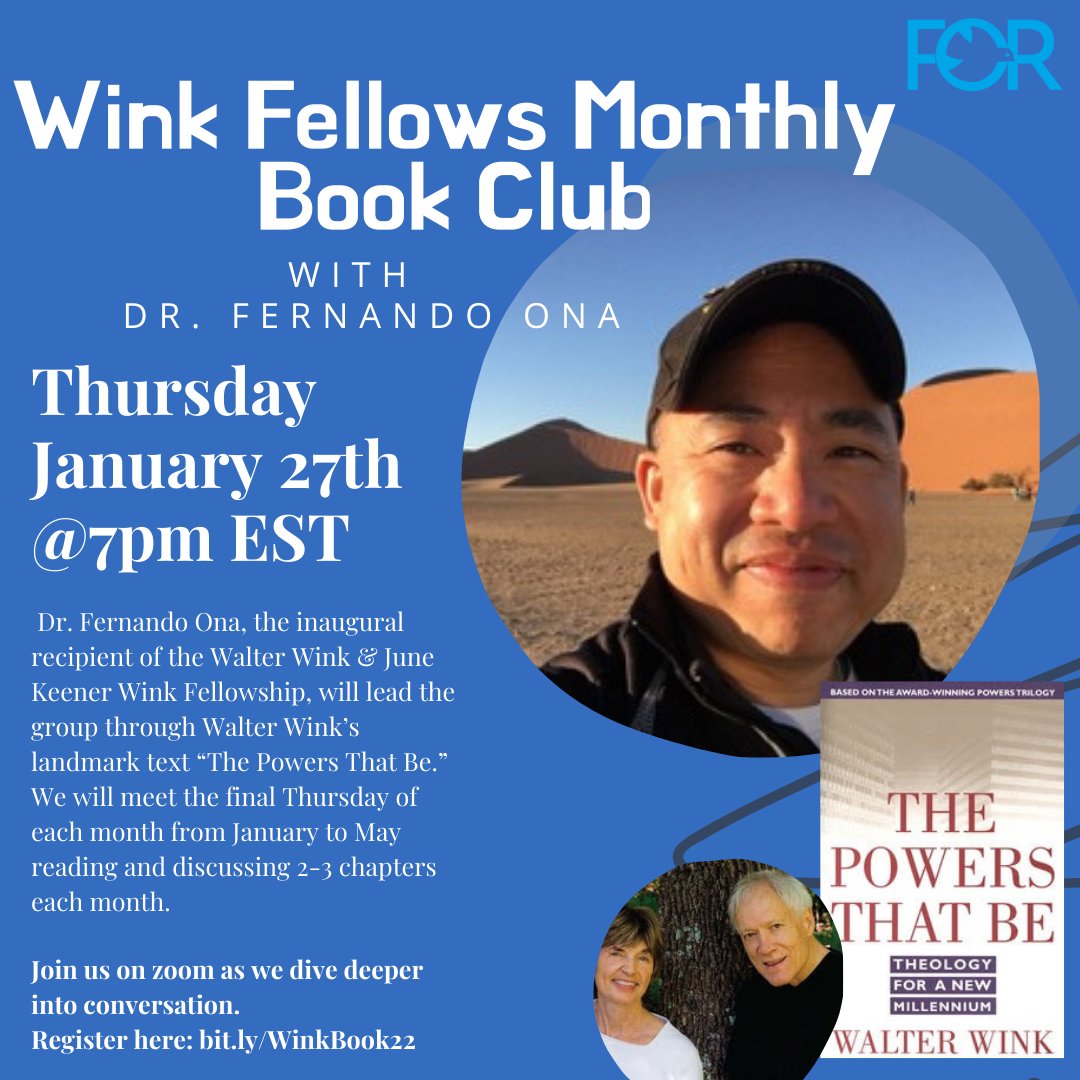 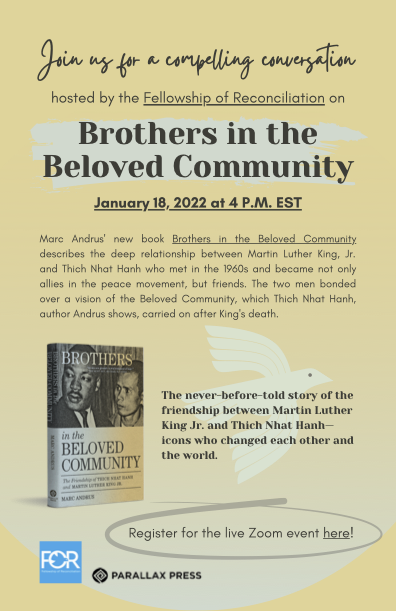 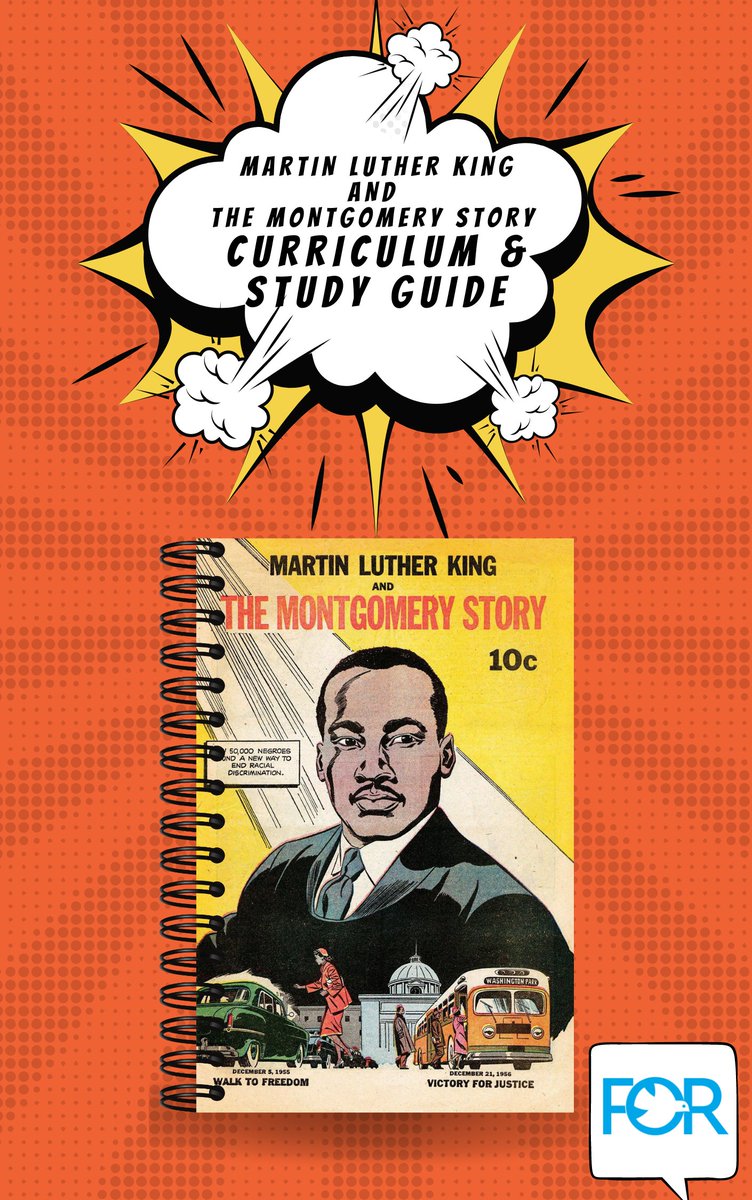 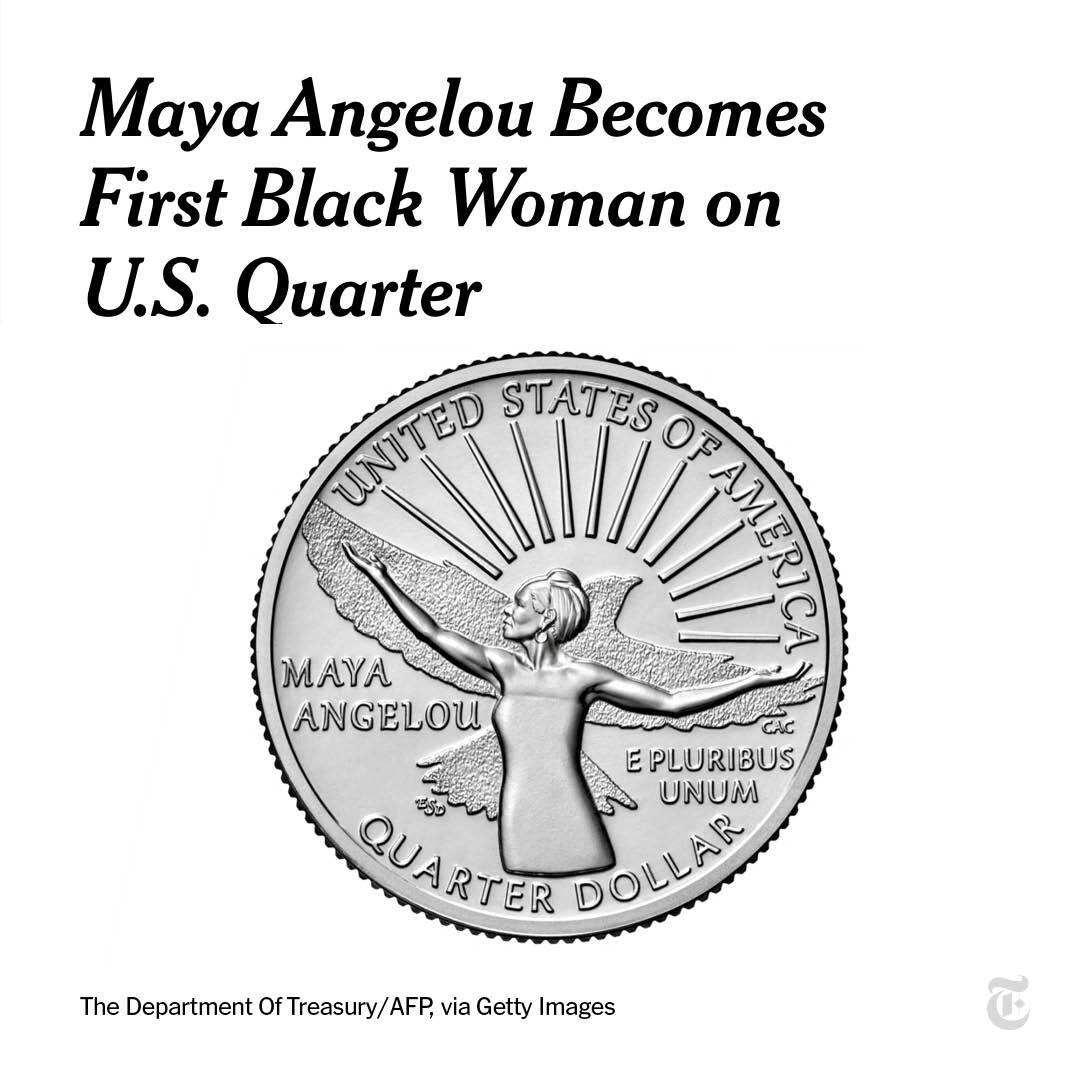 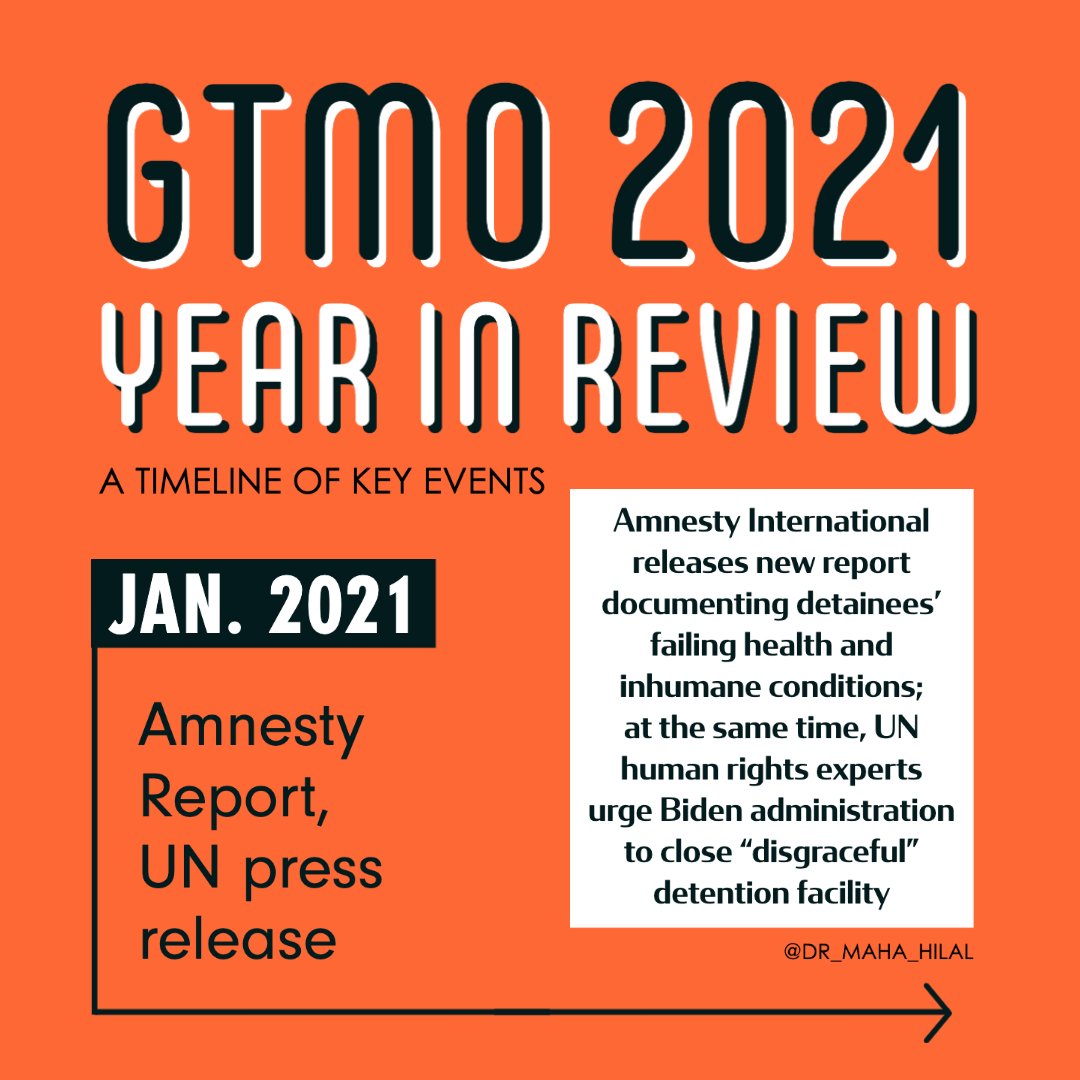 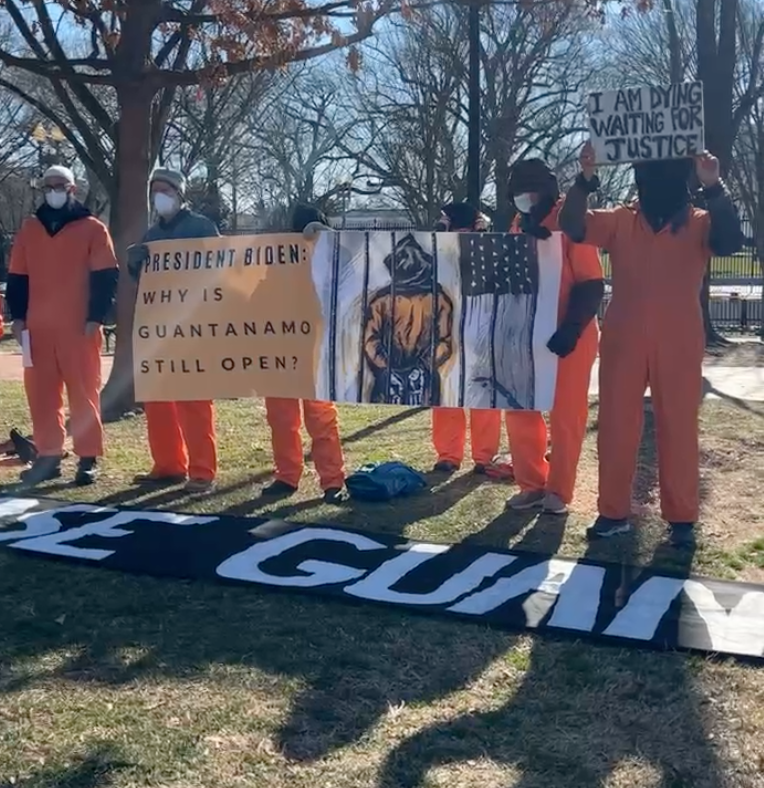