A Parable of Noble Men: A view of the Syrian war 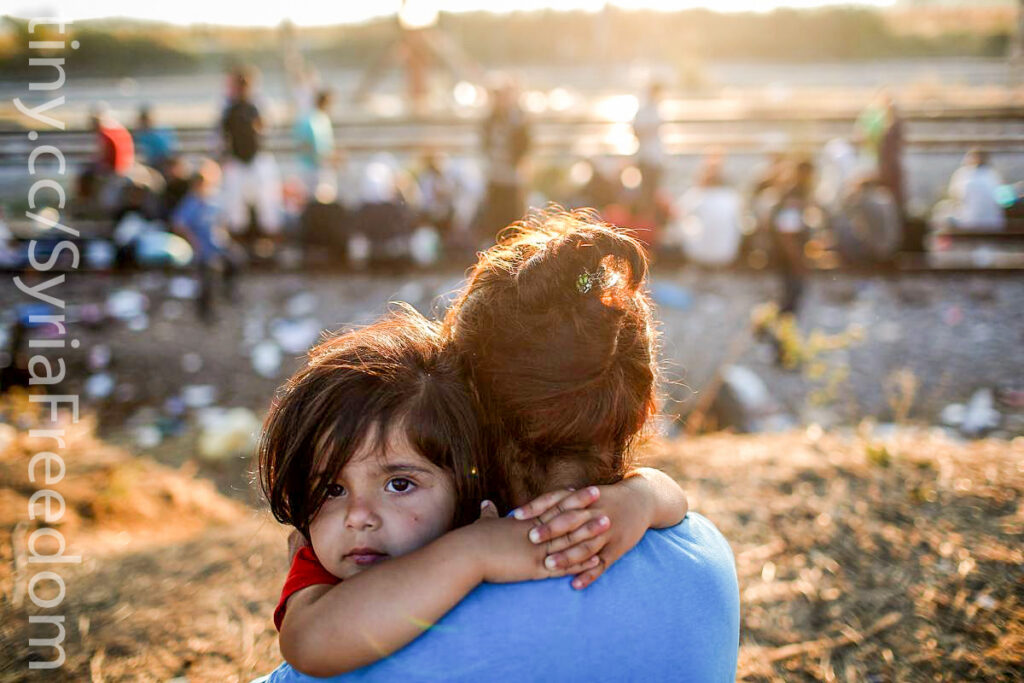 According to UNICEF, 8.4 million Syrian children and adolescents —

more than a third of the nation’s total population — are in need of humanitarian aid, and more than 2.5 million kids are currently living as refugees or on the run, in search of safety.

A Parable of Noble Men

War solves nothing.
Fathers and brothers and uncles will rise.
Mothers and sisters and aunts always have.
[Grandparents too]