For all that has been, thanks 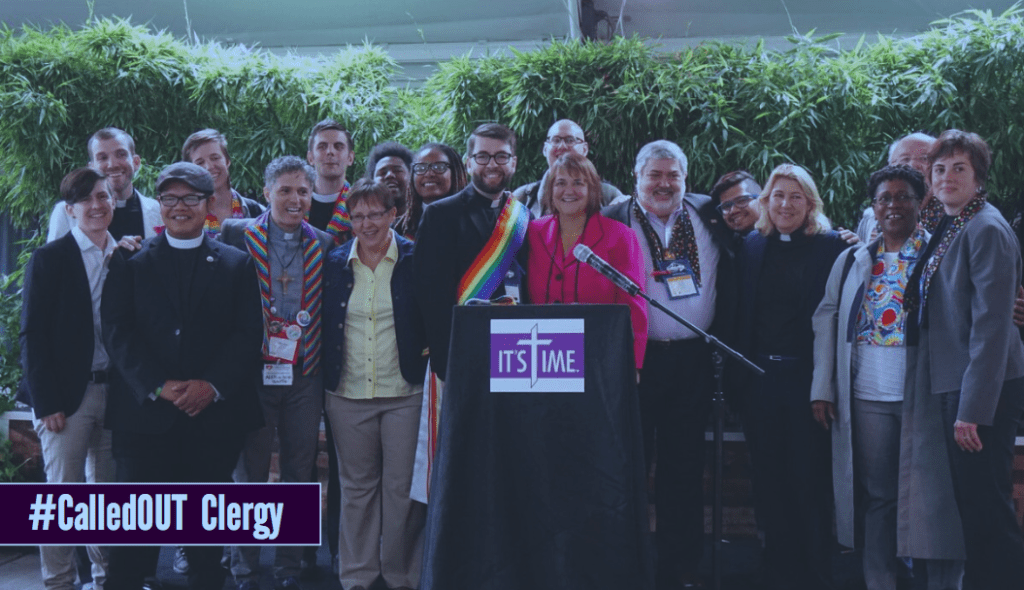 Today I share news that is exciting and saddening in equal measure. This week I have accepted the appointment by Bishop Minerva Carcaño to be Pastor of Epworth United Methodist Church in Berkeley, California, effective July 1, 2017.

Epworth is a wonderful, justice-centered congregation, and includes several Fellowship of Reconciliation members. Though I am sad to be leaving the role of FOR’s executive director, after four years of service at the Fellowship, I know you and I will continue working together in other ways to build the Beloved Community. My last day on the staff of FOR will be June 30.

As I prepare to transition to this new call, I am struck by three threads that have run through my four years as executive director of the Fellowship of Reconciliation:

The struggle for racial justice through the Black Lives Matter movement:

My first meeting as FOR executive director with a local FOR group was held the day after the verdict on Trayvon Martin’s murder. A year later, when Michael Brown was shot in Ferguson, Missouri, FOR responded immediately and continuously, helping to support grassroots leadership that mobilized to turn a “movement moment” into a sustained movement for racial justice. Over the next three years, our team trained over 4,000 people in nonviolent direct action.

Just three weeks after I took my post as executive director in 2013, I spoke on behalf of FOR on the steps of the Lincoln Memorial at the 50th anniversary of the March on Washington. The nationally televised event, which featured three U.S. presidents, lifted up how far we’ve come in attaining the goals of the 1963 March, but also how far we have to go. 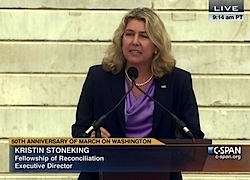 Out of dozens of speakers that day, I was the only one to mention the underreported growing war in Syria, and to tie racial justice to economic justice and militarism, as Martin Luther King, Jr. had controversially done. During the next four years, our team continued to respond to violence in Syria, most notably through the Give Refugees Rest campaign.

The transition of FOR from the 20th to the 21st century: 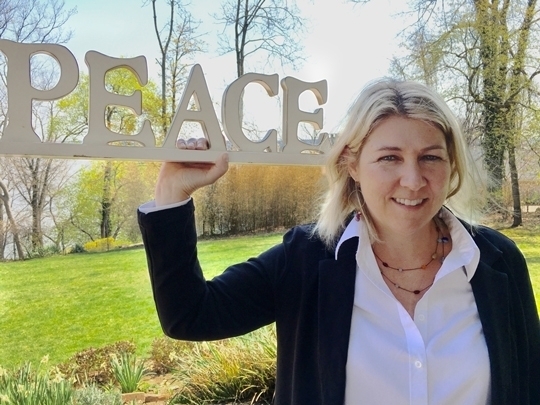 FOR turned 100 during my tenure, and we marked the move into our second century with events at Shadowcliff (in Nyack NY), Riverside Church (in NYC), and Seabeck (in the Pacific Northwest), plus an amazing retrospective exhibit, a commemorative book of FOR history, and a documentary video. We’ve refocused our programs, updated infrastructure, and invested in the next generation of FOR members through campus weekend initiatives, intern programs, and young adult activist cohorts.

I offer deep gratitude to you for your partnership in the work of FOR, particularly during these last four years of growing the multi-faith community working for nonviolent social change.

Just as I felt called to work through FOR four years ago, I now feel called to the movement of the spirit toward justice through the United Methodist Church in which I am ordained.

In the days to come, you will hear from FOR’s National Council on the plans to continue the Fellowship’s work going forward. Grace and peace be with you.

[Images: (1) Photo by Sahar Alsahlani: my arrest with 56 others during the #MoralMonday #UnitedWeFight direct action at the Federal Building in downtown St. Louis on the one-year anniversary of Michael Brown’s death; (2) Associated Press: the Lincoln Memorial background frames my August 2013 speech before President Obama and a live nationally-televised audience; (3) C-Span screen capture of my speech at the 50th anniversary of the March on Washington for Jobs and Freedom on August 28, 2013; (4) FOR photo at our headquarters in Nyack NY during FOR’s Centennial year; (5) United Methodist Queer Clergy Caucus photo of me and other UMQCC leadership in 2016 as part of the #CalledOut movement for LGBTQIA rights.]