Coverage of FOR Human Rights Delegation to Puerto Rico

The following article (below photo) appeared in the most recent issue of La Voz del Paseo Boricua, the newspaper serving Chicago’s Puerto Rican community. We publish it here — with a special link to an album of additional exclusive photos of our trip — as a place-holder, promising a longer report soon on FOR’s recent “Human Rights, Recovery, and Decolonization” delegation to Puerto Rico.

Suffice it to say for now, it was an amazing experience, with all participants coming away more committed than before to strengthening our solidarity and intensifying our internationalist connection. Vive Puerto Rico Libre!! 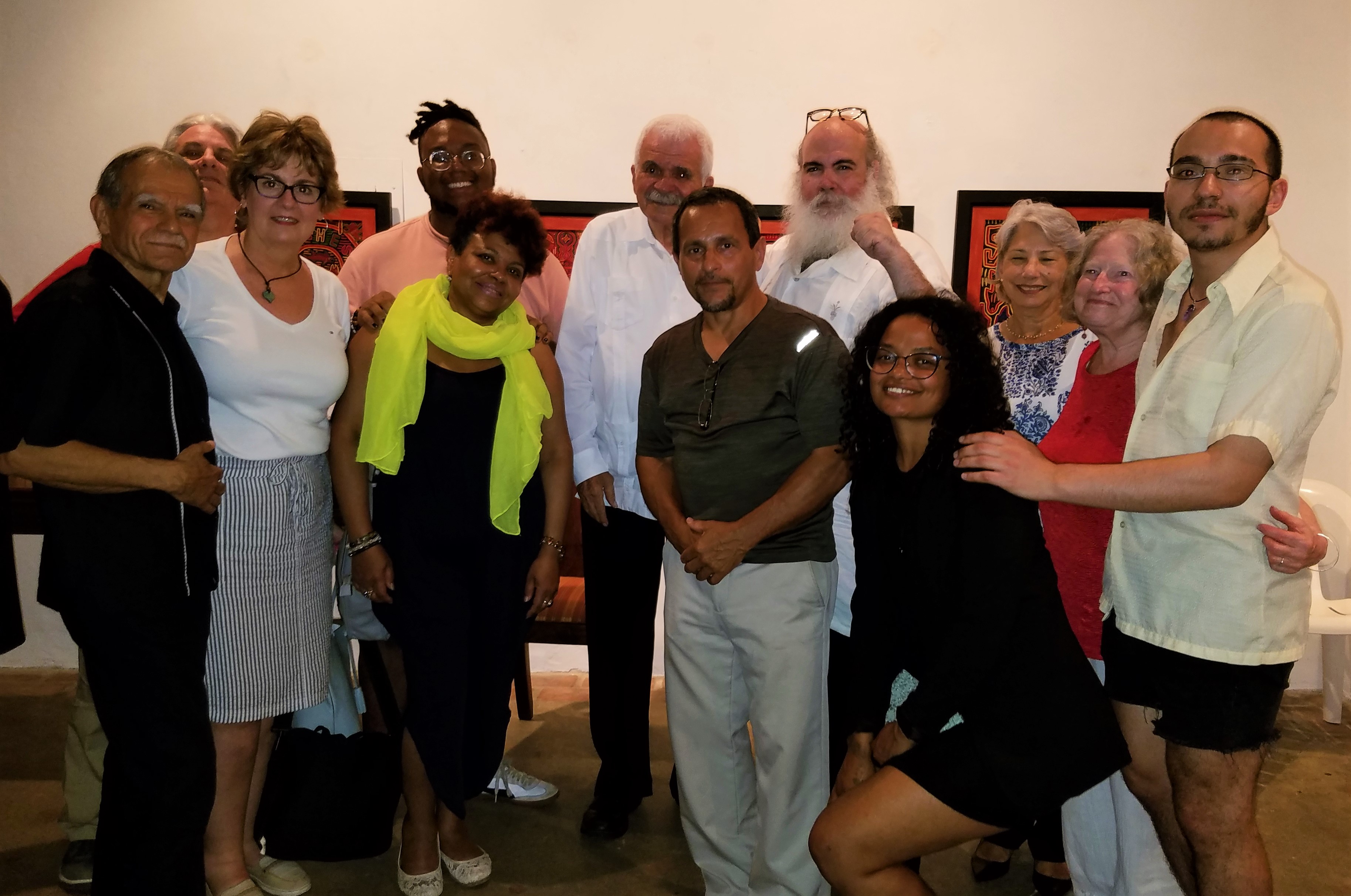 From March 11-17, 2018, a delegation of US-based human rights activists visited Puerto Rico, reporting that “the worst devastation facing the island archipelago today is not from the effects of hurricane Maria, but from the 100+ years of undeterred U.S. colonialism.”

The group, led by the Fellowship of Reconciliation (FOR)—the oldest inter-faith peace organization in U.S. history—included representatives from Pax Christi International, the Episcopal Peace Fellowship, War Resisters League, Truth-Telling Project, Peace and Justice Studies Association, and the Interfaith Prisoners of Conscience Project; it was the first trip of its kind to be hosted by the Oscar Lopez Rivera Fund.

“We will work not just for short-term relief for the problems we saw,” asserted FOR National Co-Chair Matt Meyer, who co-led the delegation along with Puerto Rican Campaign for Human Rights activist and former political prisoner Luis Rosa.

“We will work for long-term solidarity, self-determination, and decolonization—for a people-to-people process which gives Puerto Ricans the power to continue building for themselves their own sustainable futures.”