Saying goodbye to Shadowcliff after 40 years

Creative Response to Conflict (CRC) came to the Fellowship of Reconciliation in 1978 through Lee Stern, a Quaker who worked in New York City with the Peace and Social Action Program, which helped to found CRC in 1972. Lee and Ruth lived in Nyack and had worked at FOR, so it is because of Lee that we made the move to Nyack. CRC was a program of FOR from 1978-1992, at which point CRC became its own 501(c)3 nonprofit organization.

We were fortunate to experience all parts of Shadowcliff, which had been FOR’s national headquarters since 1957. CRC’s first office was on the third floor of the three-story mansion, on the north side of the building, in what was then the “sound studio” (and later an intern room). Then we moved down the stairs to a hallway office off the guest room on the second floor; and as we grew, we added another office right next to it. As CRC expanded further, we moved to the first floor into the beautiful porch off the kitchen and also occupied a second room off the main kitchen. 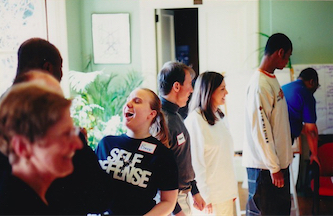 For many years we held weekend retreats at Shadowcliff with CRC branches. Many people referred to these gatherings as “coming home.” The Peace Room, a central gathering location for so many events, was a special place where CRC facilitators could share their hopes and dreams and be inspired by each other. 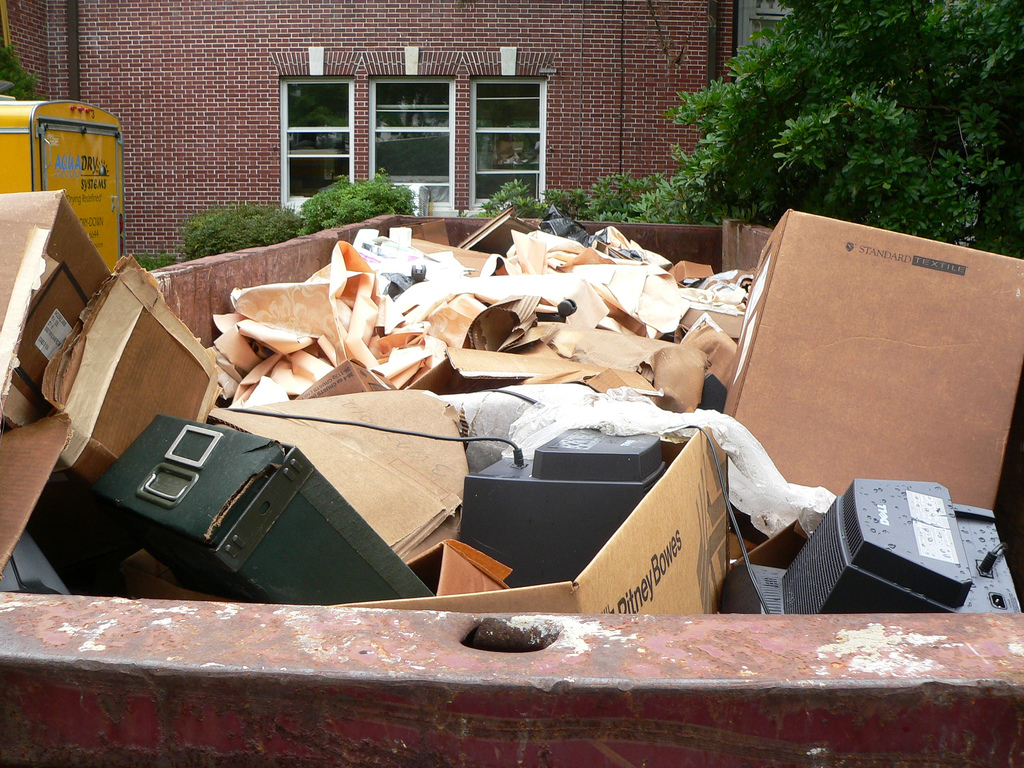 And then there was the flood in 2007. The sprinkler system burst on the third floor and water ran down the main steps to the basement — right where CRC’s books and files were stored. The building was closed for several weeks, and countless materials were destroyed.

Afterward, we moved upstairs again, to the former home of Fellowship magazine on the south end of the third floor. We painted the room bright yellow, the same color as Mary Heckler, who was then the Peace House Host, had painted her apartment down the hall. The whole third floor was full of positive energy. 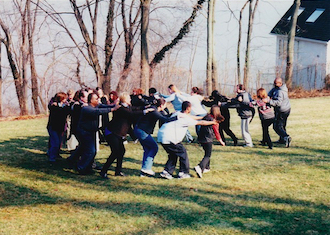 I feel very blessed to have been at Shadowcliff so long. To look out over the magnificent Hudson River every day is a real gift that never ceases to inspire. There were always amazing people coming through the FOR and I loved meeting them all. Creative Response to Conflict collaborated with FOR on many projects, including workshops at the annual FOR Seabeck conference in Washington State and also visiting several FOR branches that were close to CRC branches. 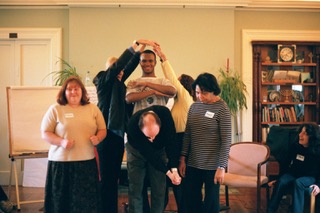 As I said goodbye after the February 15th farewell event, I realized I wasn’t saying goodbye to FOR but to Shadowcliff. While there will be no more “coming home” to the Peace Room, the work of FOR will continue and flourish. I hope that the paths of CRC and FOR will cross again many times in the future. Our basic missions of bringing justice and peace to the world are intertwined.

[Photos (1), (3), and (4) of CRC workshops courtesy of Harmonie Jones. Photo (2) of the 2007 Shadowcliff flood courtesy of FOR Archives. Author photo courtesy of Priscilla Prutzman.]