The Venezuelan Revolution: Solidarity and Spirit, Not Strangulation

From the feel of U.S. headlines, Venezuela is a country on the verge of civil war, amidst a political and economic crisis which makes violence the order of the day. Having just attended the founding of the First Ecosocialist International, held in three towns in the state of Yaracuy with activities in the capital of Caracas, it is clear that those headlines are substantially the creation of Orwellian disinformation. War is not peace, and Venezuela is not in the throes of militarized madness, but is a divided society deserving of outside support, not destabilization. 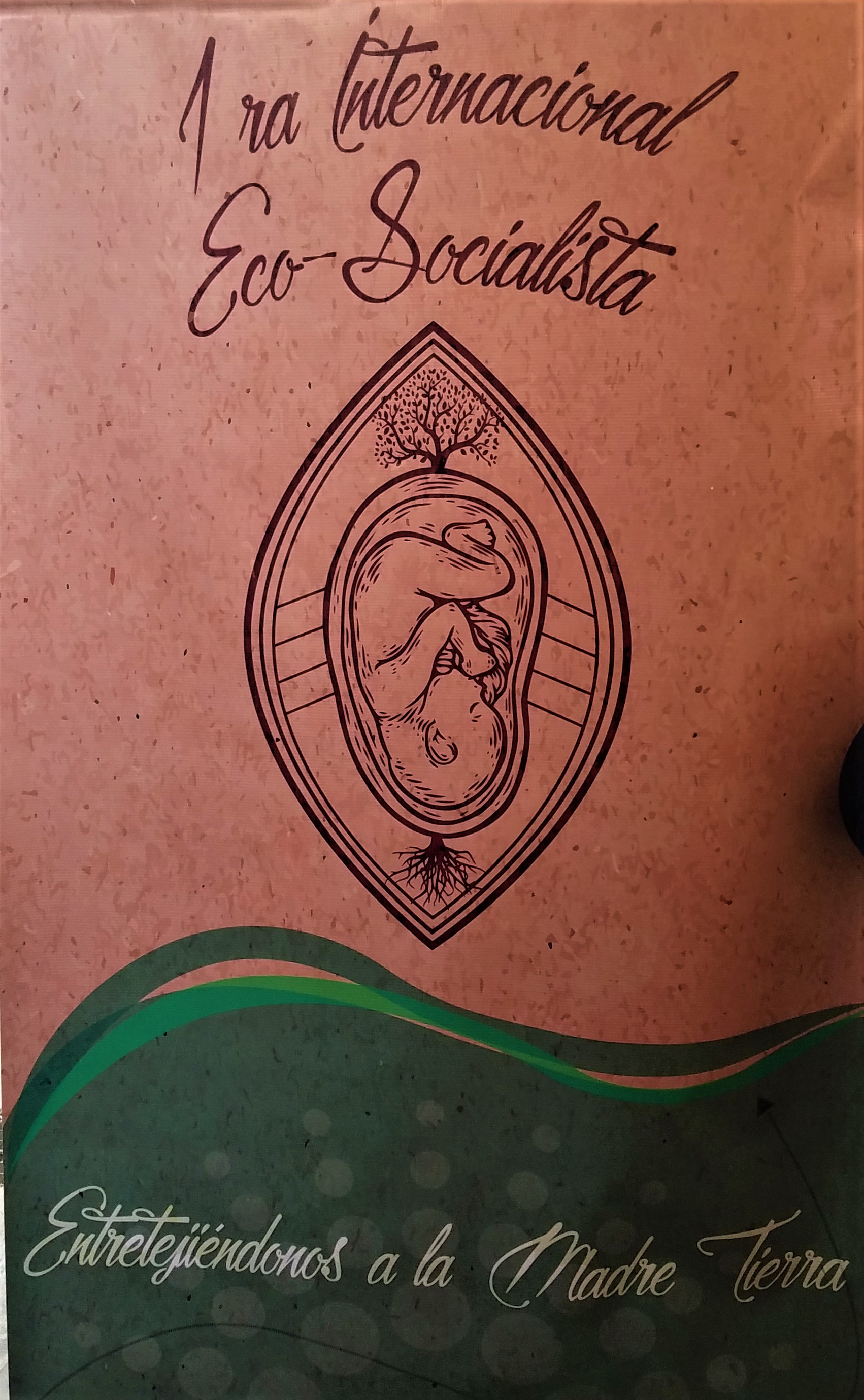 The divisions within Venezuela are the divisions facing all of us: how best to distribute resources so that the most people possible can benefit, how to reconcile divergent class interests between the rich and the majority of the people, how to deal with the climate crisis facing the entire planet, and what role should government play in all of the above?

The unique factor in the Venezuelan case is two-fold. First, since 1998, a progressive movement led by Hugo Chavez helped unite progressive forces throughout the country and win electoral victory, setting the national government on a decidedly leftist course. Anyone familiar with the history of Chile and Salvador Allende knows how much the U.S. government detests democratically-elected socialists.

The second development which makes Venezuela a special case in contemporary revolutionary terms is that the radical path is much more of a process than an event. There is no grand date when “liberation” occurred, and—since the death of Chavez to cancer in 2013—the revolution is less about any single leader than about grassroots struggles for the building of sustainable alternatives.

Making things more complicated, the government itself is a mix of different parties, headed by Chavez’ compatriot but including many powerful anti-Chavez figures as well. Many among the elite who never supported social change nonetheless remain inside the country, fighting for political space. Thus, the government itself cannot correctly or consistently be seen as the center or driving force behind progressive change; supporting revolutionary Venezuela means supporting grassroots movements—many of which have ingenious, effective, and successful ideas about how best to heal our world. 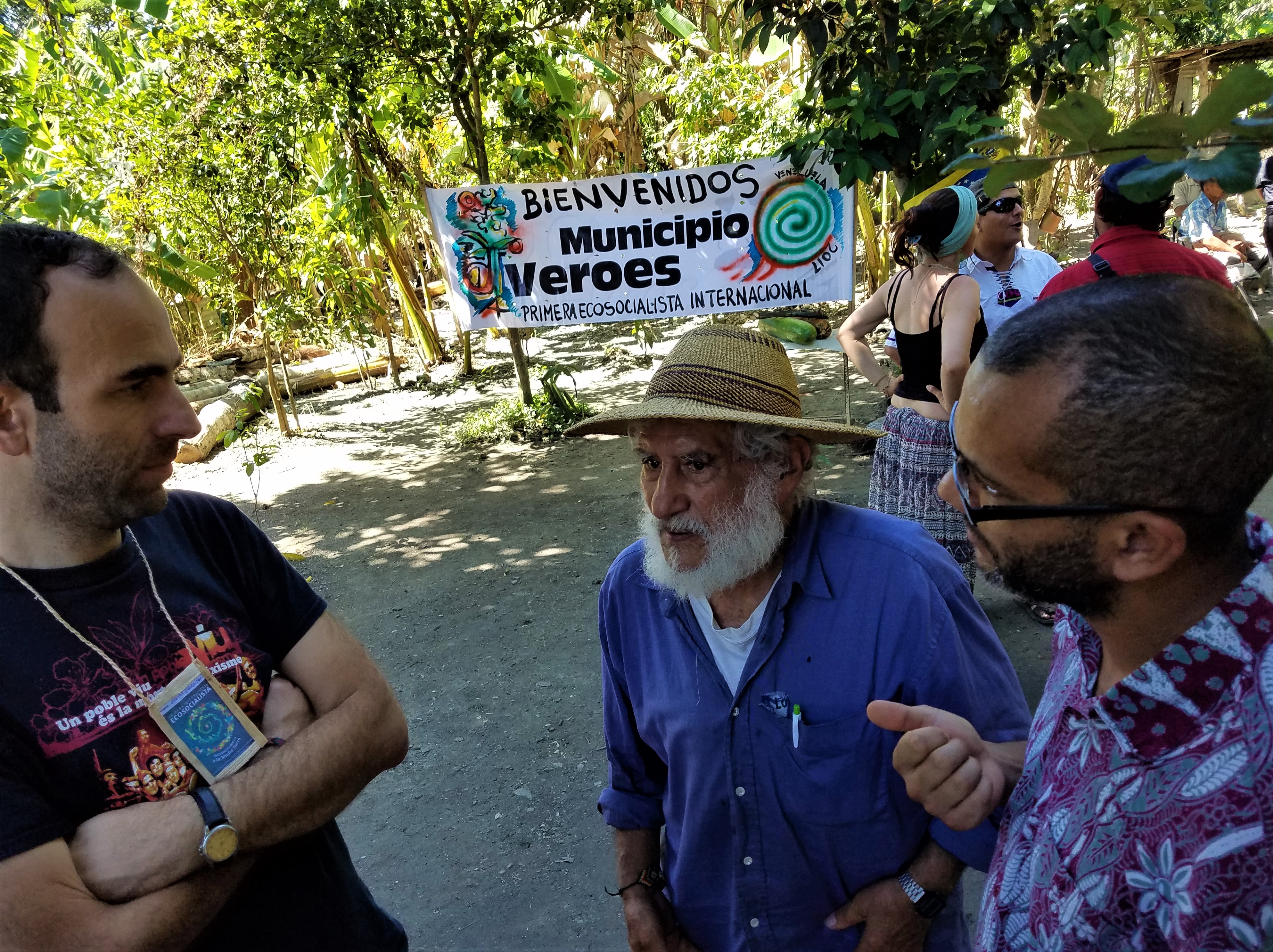 All this is why the Ecosocialist International, bringing together representatives of movements from over 20 countries, Indigenous nations, and peoples across five continents, carefully avoided governmental direction and based our work in the towns and villages most involved in independent work. The Afro-Venezuelan center of Aqua Negra, for example, has been leading efforts for a system of bartering whereby regular trading of goods and services has both helped spread basic food staples throughout every community and has eliminated the need for often-hard-to-find cash.

Most significant in the proceedings of the International for me, however, was an emphasis on the spirit: that fundamental force which drives us all towards a better humanity and the common good. As work plans were made for the protection of the basic elements of water, air, land, and fire, it was the element of the spirit which carried us to a point of new hope. 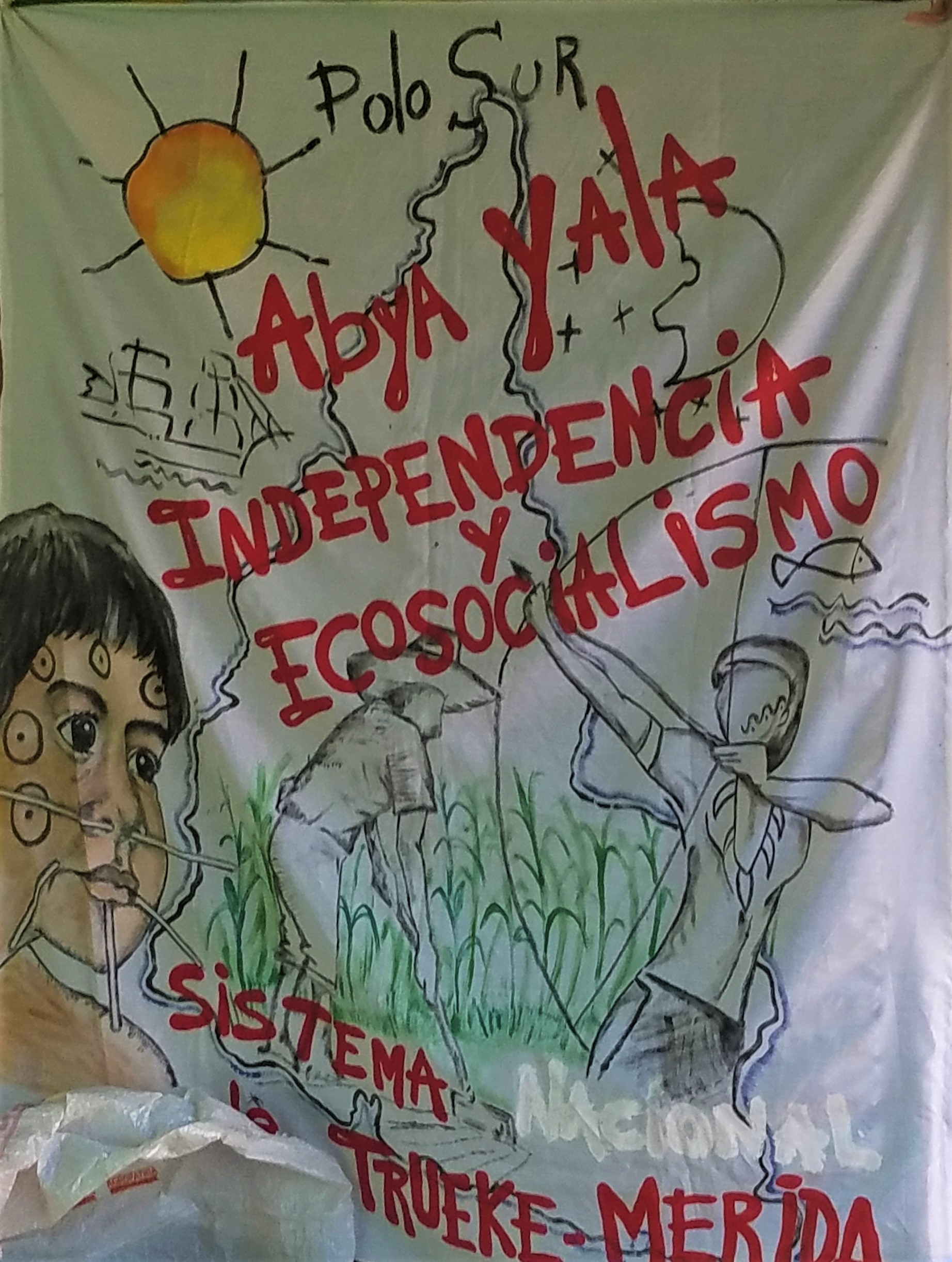 Venezuela does not deserve the callous acts of destruction and destabilization which the U.S. government metes out in order to return the country to the “great old days” of quiet desperation and slow starvation of the poorest of the poor. It deserves our support, along the basic principles outlined by ad-hoc solidarity activists under the banner Venezuela Se Respeta: 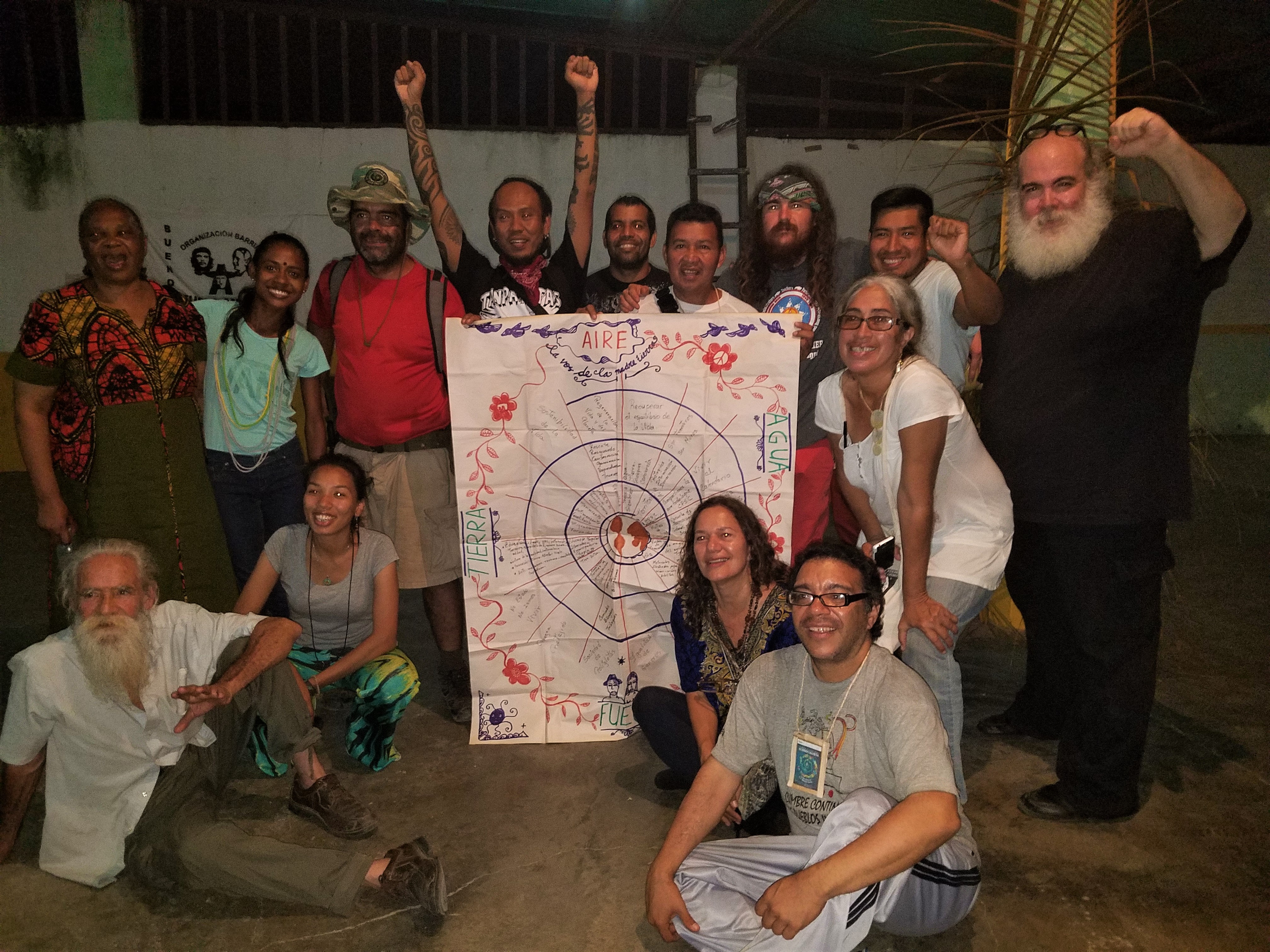 I shared some of my solidarity thoughts and experiences in a short video made while in Caracas, with the help of an adorable but mischievous local cat.

Now is the time to spread our support, and the real experiences of the people of Venezuela, so that the spirit of new hope stretches from North to South and West to East, covering us all.