New leadership at FOR: Council Co-Chairs and Interim Executive Director!

It is with great excitement and a sense of possibility that we write – to inform you of many changes and of even greater opportunities borne of the crises of our times.

Last June, several major transitions took place in the oldest ongoing interfaith peace and justice organization in the U.S.A. The Fellowship of Reconciliation’s Executive Director and National Chairperson stepped down, one accepting a leadership position with her local church in California, the other rededicating her work to her local communities in Georgia. 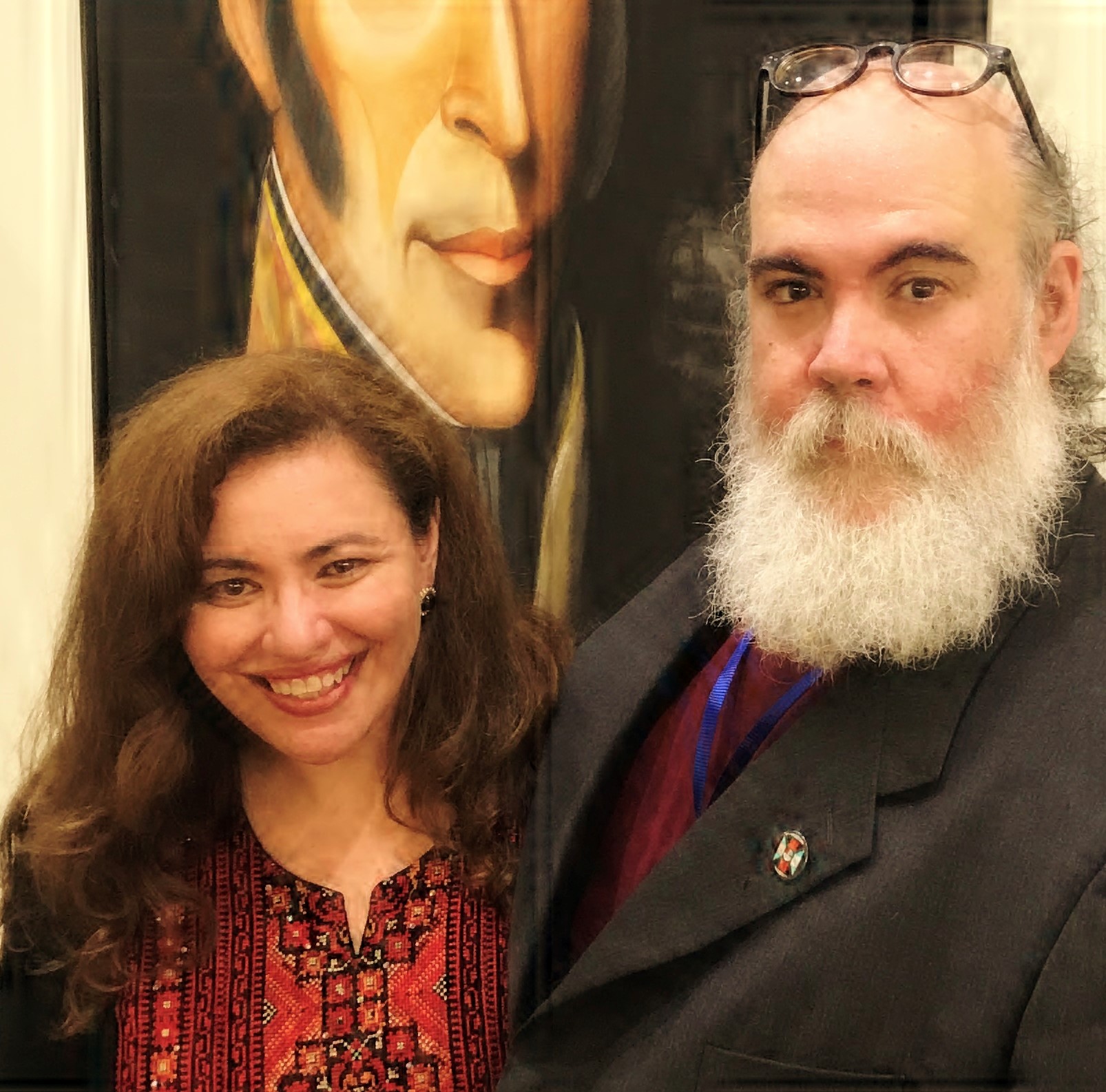 Today we are proud and pleased to present ourselves as the new Co-Chairs, bringing with us years of experience in movement-building, media work, and a commitment to creating enriching and sustainable relationships in our lives and in our work.

Sahar, a Muslim Iraqi-American, is an interfaith peace activist and public commentator. Her professional career has also included several years as a television writer, producer, video editor, and sound designer in Los Angeles, where she has been blessed to be one of the pioneers of Muslim women working in mainstream television and radio.

Matt is a Brooklyn-based educator of Jewish descent with a long history of coalition-building and work with the War Resisters International and the International Peace Research Association. A board member of the A.J. Muste Memorial Institute, his writings on issues ranging from African liberation to the decolonization of Puerto Rico to the significance of U.S. political prisoners have appeared in numerous books and publications spanning almost four decades.

Together, we offer new energy and a renewed vision of a Fellowship which understands that reconciliation is indelibly tied up with the need for increased resistance, and that nothing short of revolutionary nonviolence will turn the world around into a place of freedom for all people. We offer a commitment to building upon all spiritual and faith traditions, with a special commitment to focusing on the liberation of those most marginalized, and the peaceful coexistence and cooperation of the peoples at the intersections of humanity.

We commit to a deep examination and rooting out of the forces of white supremacy, patriarchy, heterosexism, and other oppressions which seep into our own lives and organization—and to redoubling our solidarity with the Movement for Black Lives, the Black liberation movement, Israel/Palestine, and freedom movements of all kinds—within the borders of the U.S. and around the world.

We commit ourselves to doing so with an infectious and bubbly energy, inviting us all to work better together, build stronger bridges, take chances and make mistakes, atone and make reparations, and build anew. Beloved communities of joy and hope must exist in the here and now, in the shell of the very sick society which too often surrounds us. We invite you to join us in building together. 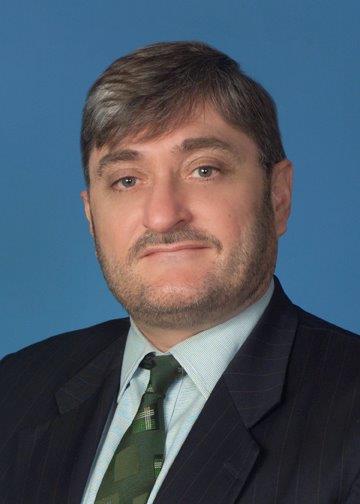 We are very pleased to introduce FOR’s new Interim Executive Director. Max Hess, an attorney originally based in both California and Georgia, has been deeply involved in criminal justice reform work, campaigning against the death penalty, working for the rights of LGBTQ people, and working for free and fair elections. He is a choir singer at his Episcopal Church outside of Atlanta, but is moving to Nyack, New York to be at FOR’s headquarters at the “Shadowcliff mansion.” As a recent member of the FOR National Council, Max brings with him years of an up-close understanding of the problems and potentials in the organization, and how best to steer us in this time of transition.

Many of you have also heard about the pending sale of Shadowcliff, and our decision to leave the suburban space which has been our base for many decades. Though the decision was not an easy one – and we will be providing more specific information on future plans in the months to come – we hope you can understand that new historical moments such as the one we now find ourselves in require new vantage points from which to look at the world and how we can best change it. The spirit of the FOR shall live on in our local chapters, our faith-based peace fellowships, our strong connection to sisters and brothers throughout the world through our connections with the International FOR … and especially in each of you. We may no longer have a multi-family dwelling on a hill in Rockland County, but we most surely still have one another.

We take this time to thank Rev. Kristin Stoneking, our outgoing Executive Director, and Imam La Trina Jackson, our outgoing Chair, and wish them the best of all things.

And we take this time to remind you that our doors, working committees, email boxes, and hearts and minds are wide open for your input and opinions. We look forward to an exciting period ahead, which will be made better by our collaborations and collective commitments.