12 June is a red letter day on the UN agenda of events as the World Day Against Child Labour. It marks the 12 June arrival in 1998 of hundreds of children in Geneva, part of the Global March against Child Labour that had crossed a 100 countries to present their plight to the International Labour Organization (ILO).
“We are hurting, and you can help us” was their message to the assembled International Labour Conference which meets each year in Geneva in June. One year later, in June, the ILO had drafted ILO Convention N° 182 on child labour which 165 States have now ratified — the fastest ratification rate in the ILO’s history. 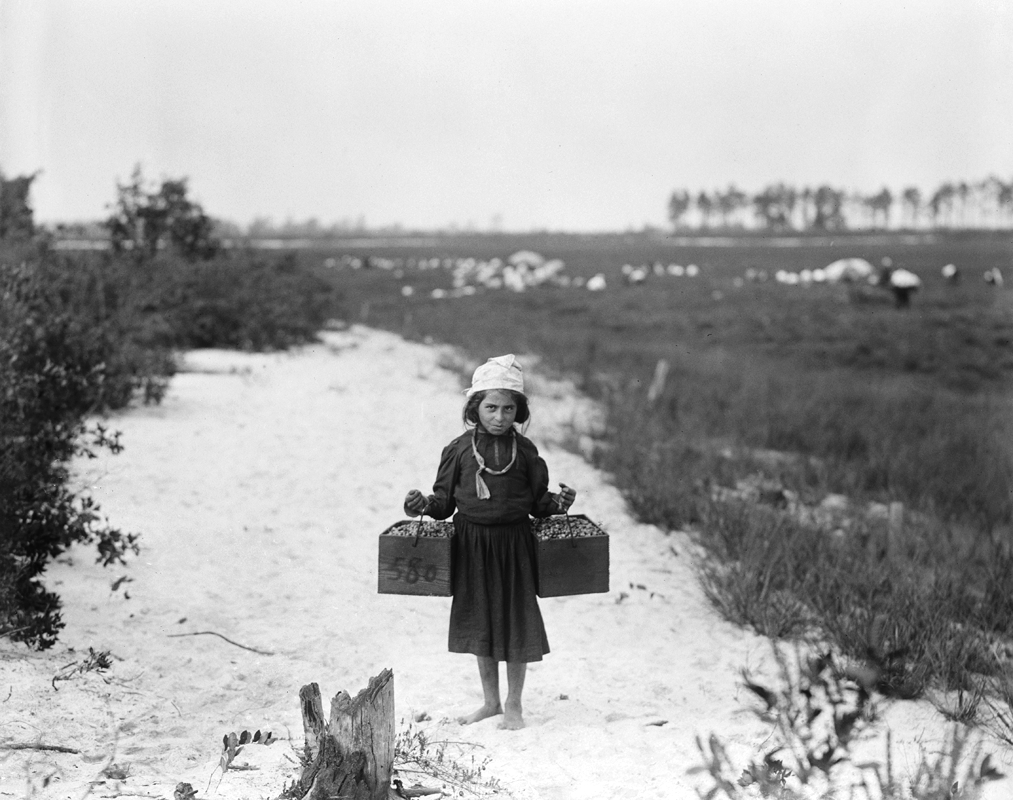 ILO Convention N°182 sets out in article 3 the worst forms of child labour to be banned:
a) all forms of slavery or practices similar to slavery, such as the sale and trafficking of children, debt bondage and serfdom and forced or compulsory labour, including forced or compulsory recruitment of children for use in armed conflict;
b) the use, procuring or offering of a child for prostitution, for the production of pornography or for pornographic performances;
c) the use, procuring or offering of a child for illicit activities, in particular for the production and trafficking of drugs as defined in the relevant international treaties;
d) work which, by its nature or the circumstances in which it is carried out, is likely to harm the health, safety or morals of children.

The Convention is supplemented by a Recommendation: the Worst Forms of Child Labour Recommendation N° 1999, which provisions should be applied in conjunction with the Convention: “Programme of Action (article 6): Among other issues, the situation of the girl child and the problem of hidden work situations in which girls are at special risk are explicitly mentioned; Hazardous work (article 3(d): In determining the types of hazardous work, consideration should be given, inter alia, to work which exposes children to physical, psychological or sexual abuse.

The ILO is the only UN organization with a tripartite structure, governments, trade unions and employer associations are all full and equal members. Non-governmental organizations (NGOs) within the UN system as a whole played an important role in highlighting children working in circumstances that put their physical, mental and social development at risk, children working in situations where they are exploited, mistreated and denied the basic rights of a human being. Today, millions of children, especially those living in extreme poverty, have no choice but to accept exploitive employment to ensure their own and their family’s survival. However, the ILO is the UN agency most directly related to conditions of work. Thus the ILO has often been an avenue for ‘unheard voices’ to be heard, usually through the trade union representatives; more rarely the employer representatives have played a progressive role.

Child labour was often hidden behind the real and non-exploitive help that children bring to family farms. However, such help often keeps children out of school and thus outside the possibility of joining the modern sector of the economy. The ILO estimates that of the some 200 million child labourers in the world, some 70 percent are in agriculture, 10 percent in industry/mines and the others in trade and services — often as domestics or street vendors in urban areas. Globally, Asia accounts for the largest number of child workers — 122 million, Sub-Saharan Africa, 50 million, and Latin America and the Caribbean, 6 million. Young people under 18 make up almost half of humanity, a half which is virtually powerless in relation to the other half. To ensure the well-being of children and adolescents in light of this imbalance of power, we must identify attitudes and practices which cause invisibility.

Statistics are only one aspect of the story. It is important to look at what type of work is done and for whom. The image of the child helping his parents on the farm can hide wide-spread bonded labour in Asia. Children are ‘farmed out’ to others for repayment of a debt with interest. As the interest rates are too high, the debt is never paid off and ‘bonded labour’ is another term for a form of slavery.

In Africa, children can live at great distances from their home, working for others with no family ties and thus no restraints on the demands for work. Girls are particularly disadvantaged as they often undertake household chores following work in the fields. Schooling for such children can be non-existent or uneven at best. There is often a lack of rural schools and teachers. Rural school attendance is variable even where children are not forced to work. Thus, there is a need for better coordination between resources and initiatives for rural education and the elimination of exploitive child labour.

There is still a long way to go to eliminate exploitive child labour. Much child labour is in what is commonly called the non-formal sector of the economy where there are no trade unions. Child labour is often related to conditions of extreme poverty and to sectors of the society where both adults and children are marginalized such as many tribal societies in Asia, or the Roma in Europe or migrant workers in general.

There needs to be world-wide labour market policies that provide social protection measures, better training for an ever-changing work scene. World Citizens support the demands of decent work for all. We need to cooperate to build economies and societies where young persons participate fully in the present and the future.