This coming Tuesday, May 9, millions of South Koreans will cast their ballots and elect their next president of the Republic of Korea (ROK).

The front-runner is Moon Jae-in, a human rights lawyer and former Chief of Staff to President Roh Moo-Hyun, the last liberal South Korean president. Moon has pledged to renew dialogue with Pyongyang and has called for re-considering deployment of the U.S. THAAD missile defense system, which has placed Seoul in the middle of tensions between Washington and Beijing.

Register now for an international webinar on Wednesday, May 10, at 8:00 p.m. EST, cohosted by Women Cross DMZ and the Fellowship of Reconciliation and featuring diverse presenters in Korea and North America. 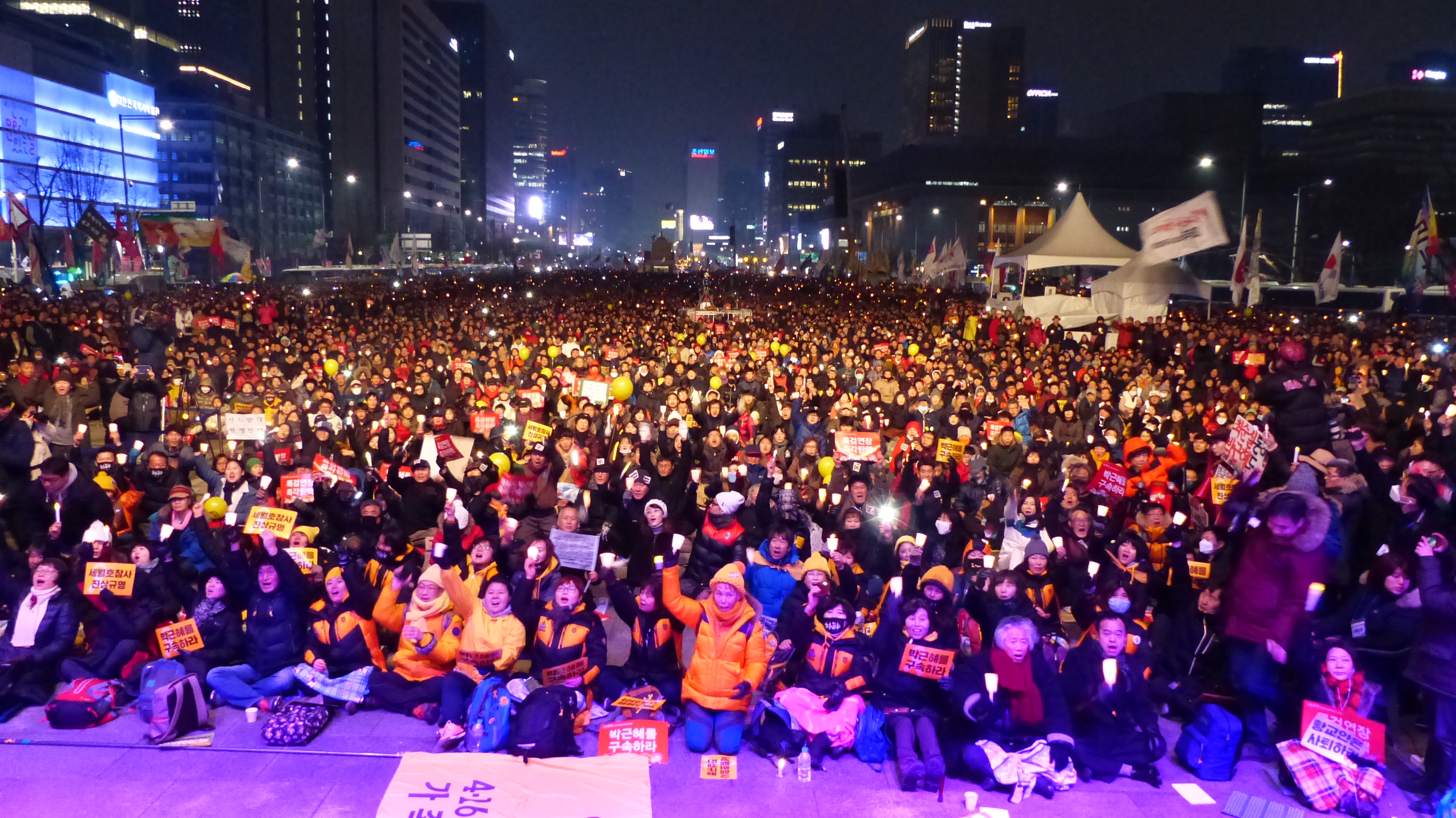 What will a new South Korean administration mean for inter-Korean relations and the U.S.-ROK alliance, particularly in light of heightened tensions between the United States and North Korea? What about China and Japan? What lessons can be gleaned from the last liberal government in South Korea that promoted a sunshine policy with North Korea?

What role will and can civil society play in promoting improved relations, including interfaith, humanitarian, and track III diplomacy initiatives? How can peace, nonviolent and faith-based movements in the United States and globally support this new wind of change blowing on the Korean peninsula?

Please join an international webinar co-hosted by Women Cross DMZ (WCDMZ) and the Fellowship of Reconciliation on May 10, 2017 where we will discuss these issues with leading experts from the United States and South Korea:

Local time for “A New South Korean President: Prospects for Peace on the Korean Peninsula” webinar on Wednesday, May 10, 2017:

[Photo courtesy of People’s Solidarity for Participatory Democracy, from a February 2017 candlelight vigil in Seoul, South Korea, used with permission by PSPD.]