I believe the next few days will be viewed in years to come as one of the turning points for LGBTQIA justice. 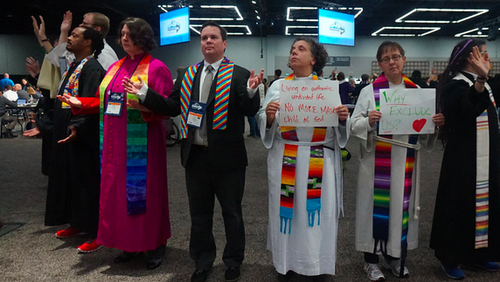 Tomorrow in Newark NJ, the United Methodist Church will decide whether or not to begin officially dismantling its discriminatory policies against queer persons. Last year I was one of 111 United Methodist clergy who came out in a resistance action to the UMC’s exclusionary stance against LGBTQIA persons.

I’ll be in Newark tomorrow — with my queer clergy siblings and an expected 1,000 others — calling for the harm to end, hopefully ushering in a day of inclusion. 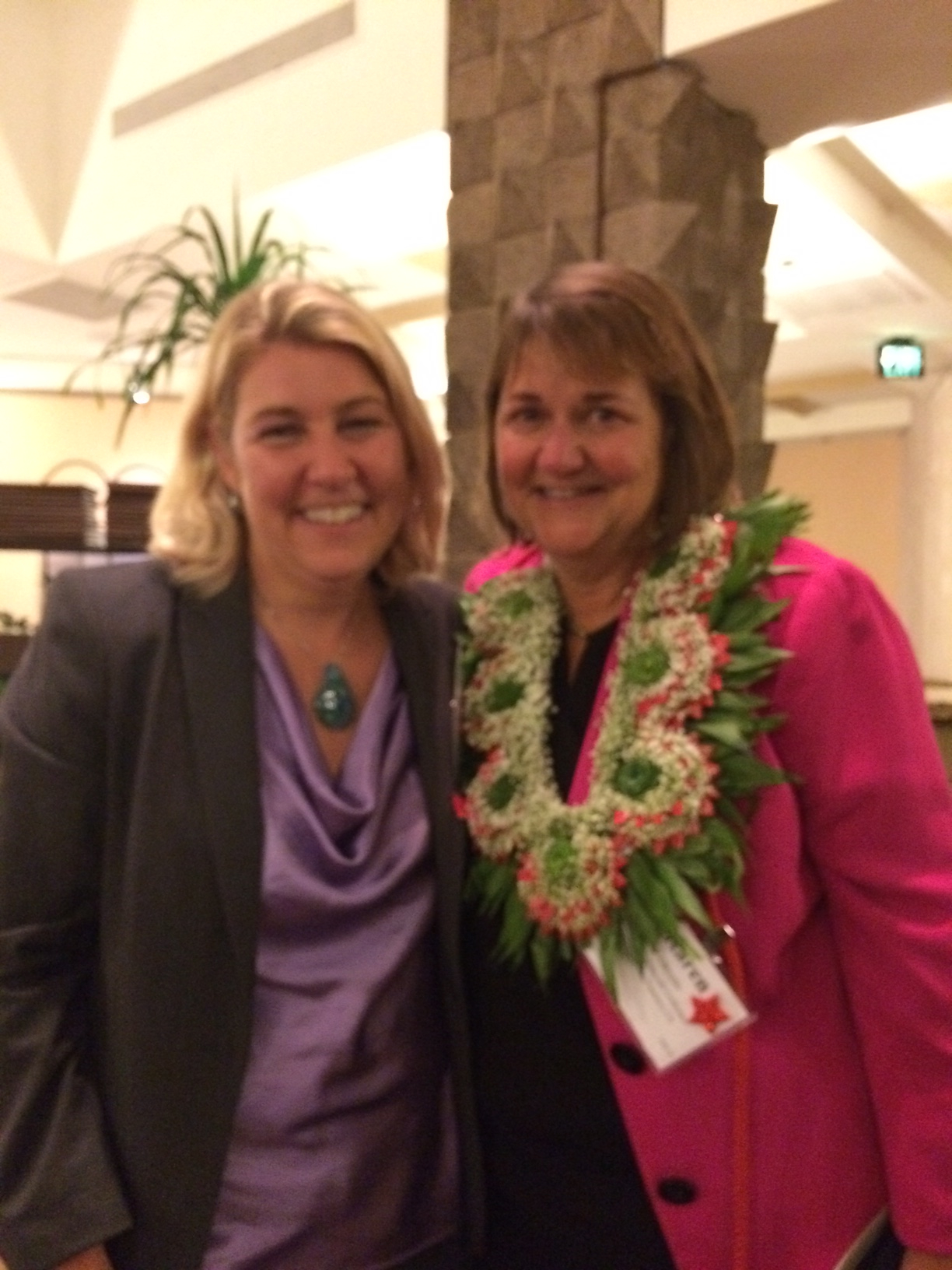 Our coming out en masse set off a wave of actions, including the passing of noncompliance legislation among regional church bodies concerning the discriminatory policies. This culminated in the July 2016 election of Karen Oliveto, the first openly lesbian bishop in the United Methodist Church, the world’s second largest Protestant body.

Many of you signed open letters hosted by FOR in support of those actions. In our Spring 2017 issue of Fellowshipmagazine, I share my story as a core organizer of the coming out action and election.

And, as happens when justice is trying to break free, these actions have been challenged — and those challenges will be heard by the United Methodist Church’s Judicial Council this week in Newark.

I invite you to take action:

Thank you for the many ways you support an end to violence and the creation of a truly beloved community inclusive of our expressions of gender, sexual orientation, race, ethnicity, physical ability and all other forms of our beautiful diversity. To support FOR’s witness this week and all our ongoing work for justice and reconciliation, please donate now.

You will be with me tomorrow in Newark in spirit. Sign the Open Letter now to be present with us as we give voice to our truth at the United Methodist Church’s Judicial Council.