FOR, the ACLU, and Building the Movement

No doubt you are well aware of the American Civil Liberties Union’s heroic resistance to threats to democracy, justice, and human rights in recent weeks. But did you know FOR-USA served as a “midwife” to the ACLU – as our leaders founded the National Civil Liberties Bureau (precursor to the ACLU) in 1916? 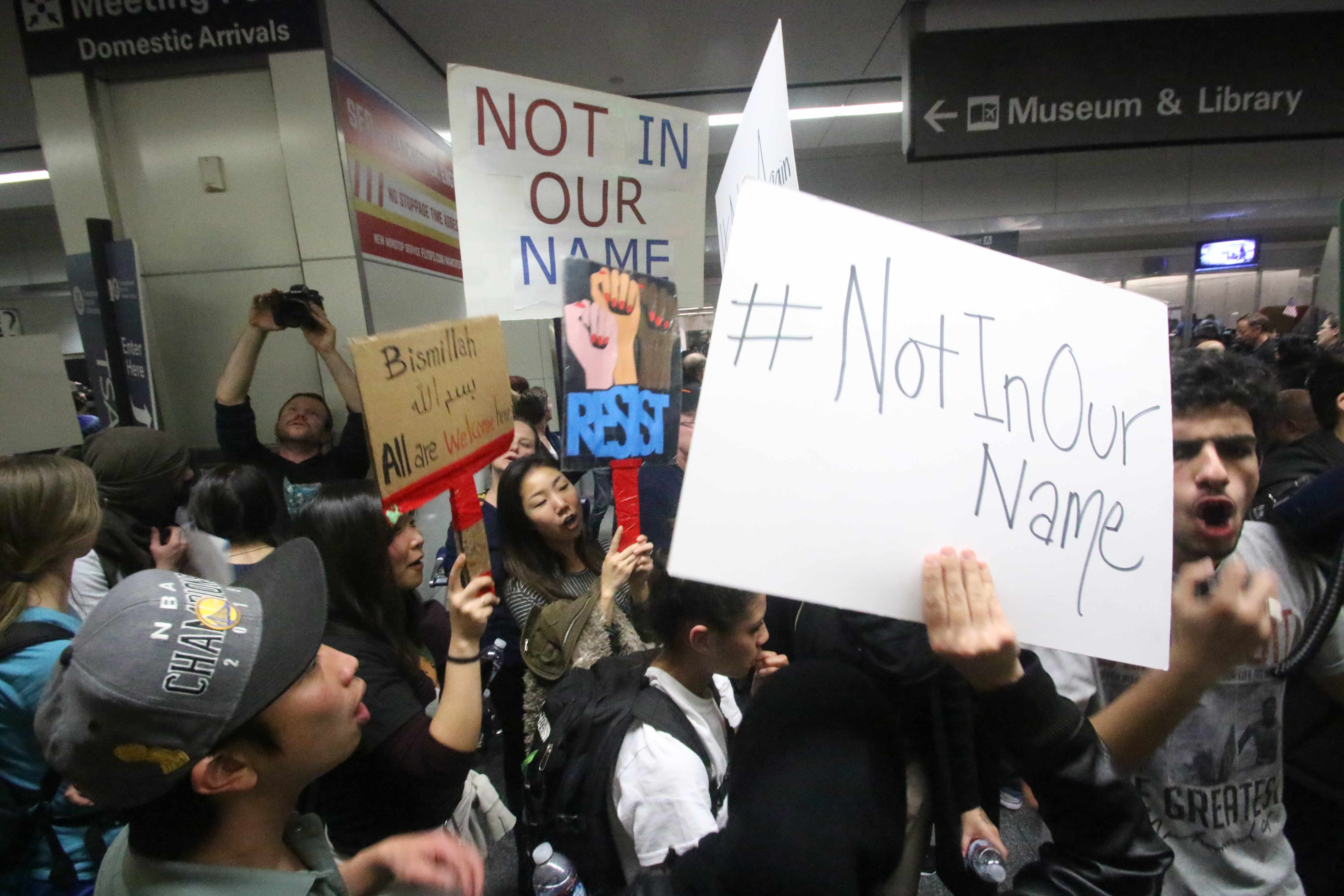 At the Fellowship of Reconciliation, we feel a unique measure of pride in the historic legal victories the ACLU has won, particularly in these days of growing resistance since November 9, 2016.
Give generously to FOR today to help us continue to build capacity at the grasssroots.
Thanks to your support, movement-building has been a key part of FOR’s work throughout the century since, and continues to this day. In partnership with you, FOR-USA has organized, launched, and/or fiscally sponsored dozens of creative initiatives for peace and justice, including:

Today FOR-USA continues to act as a fiscal sponsor, incubator, and mentor to numerous emerging organizations, each of which are growing our collective movement for nonviolent social change.

In the past decade FOR has facilitated the launch and growth of a wide range of projects, from local community groups to international organizations. Current fiscal sponsorees include:

Each of these groups, historically and in the present day — from the ACLU to the most nascent project creatively addressing a new need or concern — is building the just society we envision.

Give generously today to FOR to help us continue to build capacity through new projects and organizations that will grow to protect our freedoms and build peace worldwide. Thank you for your support!