Let Peace Break Through All Obstacles In 2017 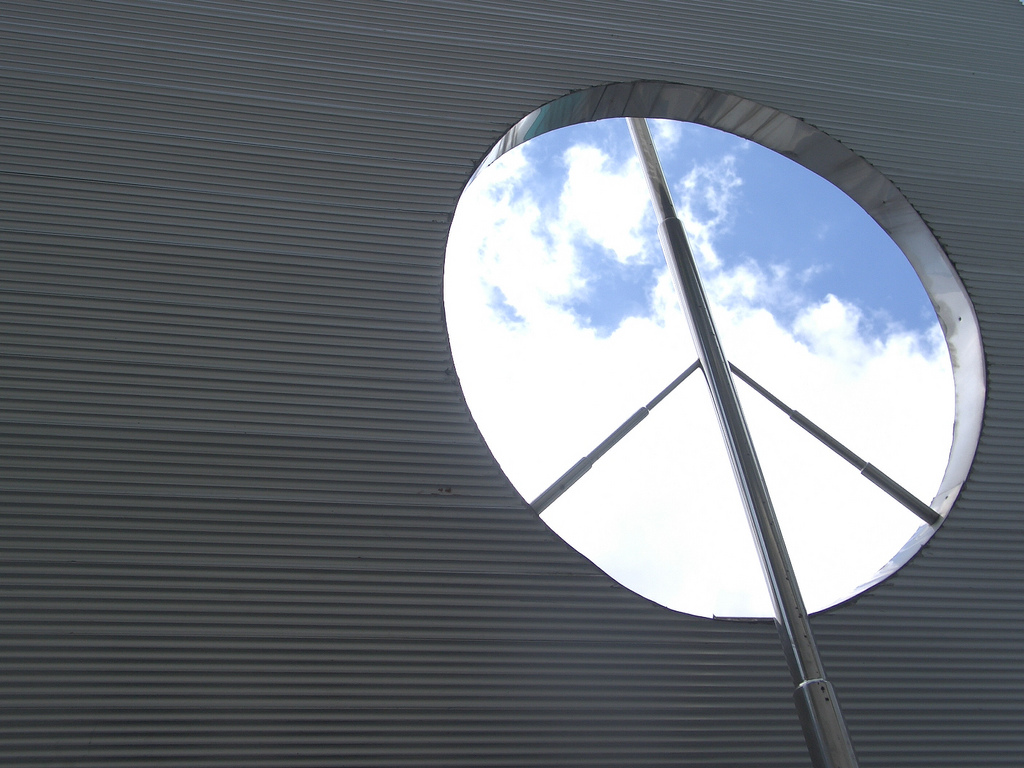 THANK YOU! You received what may have seemed like a deluge of messages from FOR in the last month as we attempted to meet our year end goals. And you responded. Thanks to your generosity, December support for the work of the Fellowship of Reconciliation nearly doubled over the same month last year.

I believe that your response was so strong because you know that truly, the possibility for peace rests precariously on the edgeof a precipice. Not only is all that undergirds peace at stake – racial, economic, gender and other forms of social justice – but the potential for catastrophic war is more real now than at any time in the last several decades. 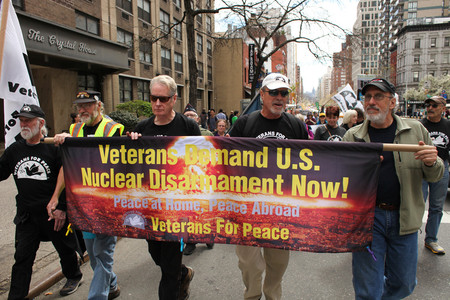 In 2015, the United States announced plans to spend 1 trillion dollars over the next 30 years to upgrade its nuclear arsenal. Those plans have not changed, but the chances that nuclear weapons could be used have. 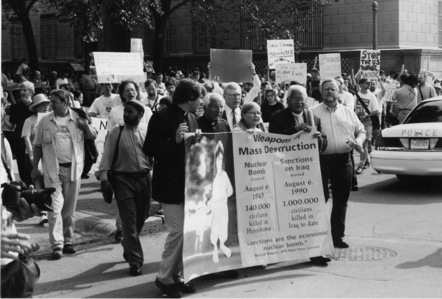 capability, and, though we don’t really know the implication of this, its vag
ary and caelessness could easily lead to an arms race, taking critical funds away from addressing social justice issues and deep human needs.

You know that from the very origins of our Fellowship, FOR has drawn the connection between militarism and other forms of violence.

As we begin this year, will you commit again with FOR to wage peace? Will you join with us in countering military and nuclear escalations and rejecting war as a solution to conflict? Will you pledge to stand in solidarity with all people who yearn for justice and peace?

Just yesterday a Call to Protect All People signed by myself and other leaders including Jimmy Carter, Jim Wallis and Kathy Kelly went out to call congregations, faith communities and other organizations to make four public commitments: 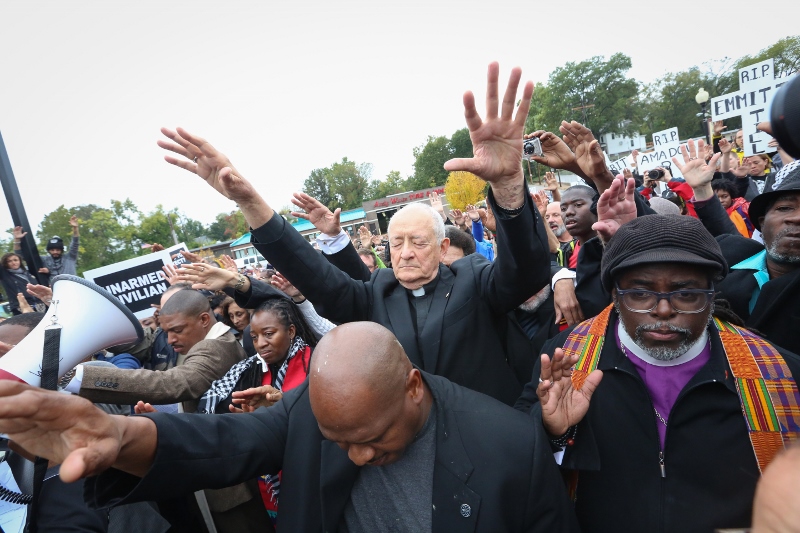 We invite you to pledge to respond to the Call to Protect All People to show your support, and encourage you to work locally to engage in discussions and implementations with your faith community or church.

Pledge to respond to the Call to Protect All People!

Get a downloadable Implementation Guide with FAQs about the Call to Protect!

Let’s make 2017 a year when peace broke through in spite of dire forces against it. Let’s go forward into this year together.

With deep thanks to you for your support and solidarity,