The Power of Moving. 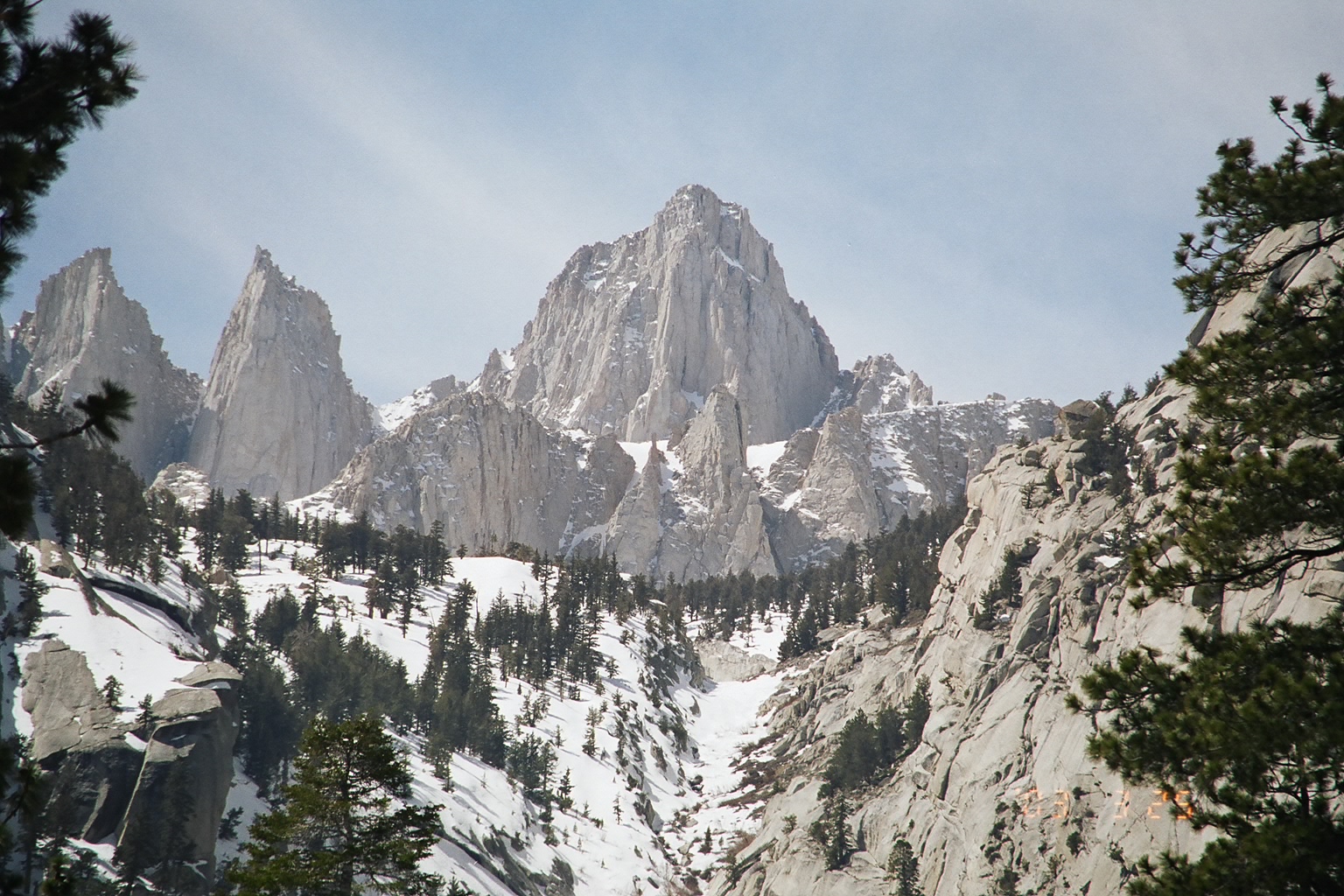 What do you do when you are in a bad space? How do you survive?

The only thing, or maybe it’s better to say, “one of the best things” to do is to keep moving. Movement says that in your spirit, you have hope, and hope is the driver that gets us out of the dark spaces in our lives to the light. Sitting still is not an option. Movement is a life-saver; it allows our spiritual selves to receive the nutrients that keep us alive. Movement makes it possible for there to be spiritual circulation, which is necessary for life. The moment we stop moving, stop looking for light, stop looking for answers, we put ourselves in a cast, a cast that does not promote healing and growth, but a cast which makes our spiritual selves weaken because of non-use.

It is not difficult to understand this concept if one considers what happens if one does not use one’s muscles. They atrophy. They get weaker and weaker until they are of no use. Muscles need to expand and contract in order to remain viable and to keep the strength needed to support us. After knee or hip replacement, patients are made to get up …and move. When athletes suffer horrific breaks, they are made to get up and begin moving as soon as possible.

Sometimes, the tendency not to move- or the inability to move –  is caused by injury or surgery, or sometimes it is caused by disease. One such disease is polio.  Non-movement caused by polio isn’t willful; an uninvited and unwelcomed virus enters the body via the mucous membranes in the body, caused by oral contact or fecal matter. Once the virus finds a home in the nasopharynx, it begins to “meddle” with the homeostasis of the human body. It multiplies in the intestines, and invading the blood stream, it gets to the body’s nervous system, and once there, destroys nerve cells which activate skeletal muscles. Nerve cells do not, cannot, regenerate, and so the end result is muscle weakness or in severe cases, paralysis. Most often, it is the legs which are compromised, but severe infections can go all over the body, causing quadriplegia and hampering the ability of a person to breathe. I will never forget seeing pictures of the “iron lungs” into which polio patients had to lie in order to be able to breathe.

Throughout history, and even in our own lives, there have been times when we have been injured by some occurrence, or we have been invaded by an uninvited and unwelcome spiritual, social or cultural virus. Just because we believe in God doesn’t mean we are protected from and are immune to the threats to wholeness and strength that are ever around us. The winds of treachery are everywhere; they long to cut us off and cut us down. The would like to see us stop moving and to acquiesce to their power. They feed on those who give in and who give out.

Our goal must always be to keep our eyes on the prize, be that prize personal growth, spiritual growth, or cultural and societal justice. The powers and principalities around us poke at us and beg us to give in; they dare us to stand up, or to get up if and when we are thrown down, and keep on moving.

In the movie, The Revenant, Leo DiCaprio’s character never stopped moving, in spite of being attacked and mauled by a bear, in spite of being in freezing weather, in spite of being alone. He just kept on moving. It was hard; he was so injured and so broken that he wanted to just lie down and die. But he had a mission, a purpose, and he was bound and determined to honor his goal. His determination to do that allowed him to survive and ultimately to thrive. He was not the same at the end of his perilous journey, but he was better. He was stronger. He had faced those things and situations which begged to paralyze his soul and his spirit, and he was victorious.

As we enter this new year, the prayer is that we will all keep moving, that we will not allow the viruses in our personal, social, religious and political lives make our spiritual muscles atrophy and take away our ability to breathe – to exhale the toxicities fed to us by life’s viruses and to inhale the spirit of God, which is our power. We will feel the pressure of the viruses. We will feel like we cannot breathe because our spiritual nostrils are plugged with the mucous caused by uninvited and unwelcomed viruses, but the prayer is that we will inhale ever more deeply, to get more of God’s spirit in those very mucous, thinning them out and making our breathing easier, as we go up against the wiles of the world that would see us stop in our tracks.

Standing still is not an option.

The Power of Moving is one of her Tuesday Meditations.