The Longest Night and the Growing Light 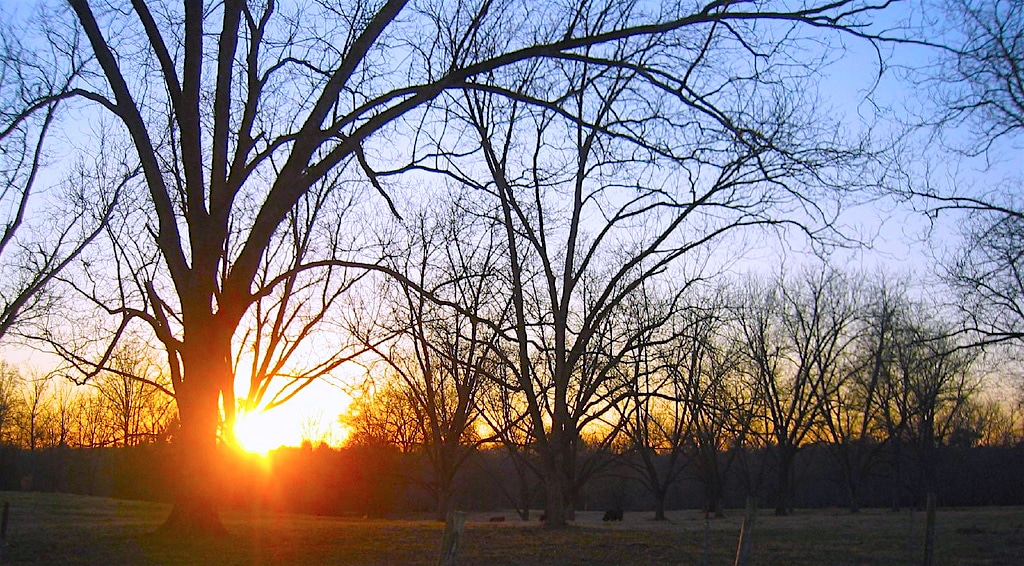 The year 2016 will be remembered by many as a year of divisive politics fed by hateful rhetoric, scapegoating of the other, and fear of the unknown.

“Refugee” and “radical extremists” became controversial buzzwords. A new generation of American citizens, Muslims and Sikhs, through guilt by association, became the current focus in a continuous cycle of targeted racism. Anti-Muslim rhetoric and fear of “the other” produced very real threats of the deportation of undocumented immigrants and a governmental-enforced registry of Muslims. 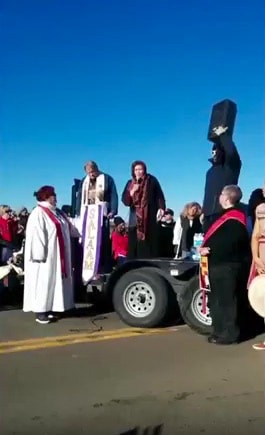 The environmental crisis reached an all-time high with the attempted for-profit pipeline through sovereign Indigenous lands, and the mass exodus of Syrian refugees due to barren farms lands and internal retaliatory protests, the latest ramifications of an inexplicable amount of military force used in the region.
The Movement for Black Lives, the Palestinian freedom movement, LGBTQ rights, retaining the sanctity of women’s rights, and the Indigenous community’s right to self-determination are struggles that have become intertwined in these troubling times, as our nation seems to have split into opposing ideologies.
As we face the end of what many have labeled “Annus Horribillis,” let us discern what each and every one of us can do to not just mend the divide we face, but re-stitch the fabric of our society through our pursuit of righting wrongs, enlightening ourselves and others, and not only listening to, but hearing, and understanding, each other’s cries of pain and anguish.
May we ask God to help us forward in these dismal times, shower us with Mercy, and walk us through this often muddy quagmire that has been the political and social justice arena of this past year.

“God is guardian to those who believe.
He leads them out of darkness into the light.”
—Quran 2:57

For it is only through our collective and tenacious peace-building efforts, in tandem with the Almighty’s guidance and blessings, that the light can shine on our divided nation again in the coming year. Insha’Allah.
Top image: Solstice sunset in Jackson, Georgia. Flickr user charliebomber, Creative Commons license.
Second image: Sahar at Standing Rock. Watch a video of Sahar at Standing Rock earlier this year.