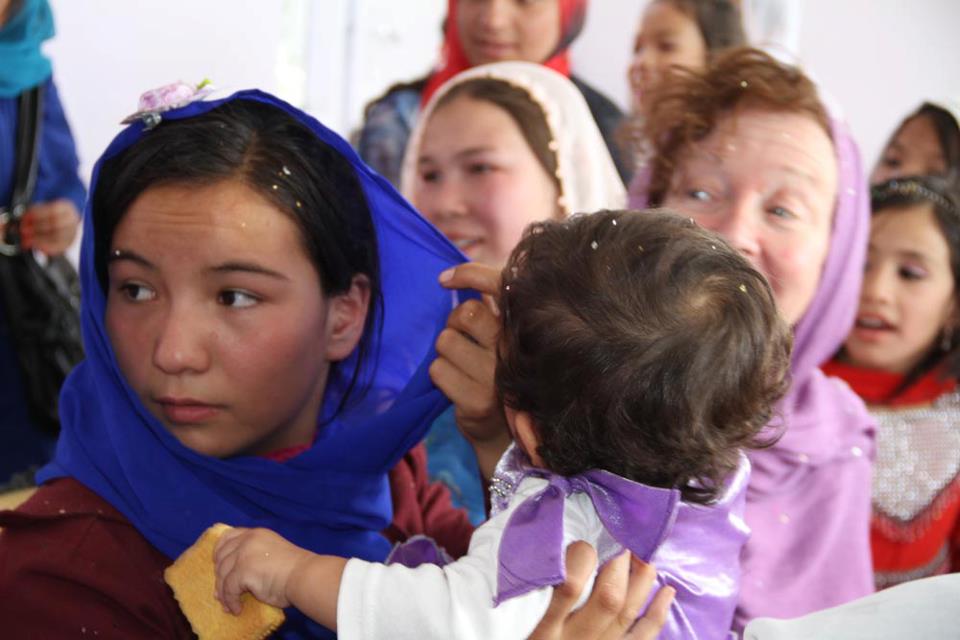 Since the election of Donald Trump as president of the United States, I’ve given daily thought to the more alarming aspects of Trump culture.  Conversations among friends have been quite helpful, both here in the U.S. and in far-away Kabul from which I recently returned.  It becomes hard to envision constructive responses to Trumpism without a steadfast focus on the larger culture which has made the policies of previous administrations seem acceptable and normal. This is part of why I was quite willing to sign the recently drafted “We Stand for Peace and Justice” statement at www.standforpeaceandjustice.org. This morning I read comments about the statement that have been posted, online. It’s good to absorb criticisms and consider revisions. But a verse from Leonard Cohen also comes to mind:

In the spirit of steering ahead, intent on building ties with diverse people from all corners of the world regarding multiple issues, I hope the stance for peace and justice mentioned above will gain traction, raise discussions and help enlighten our collective future. 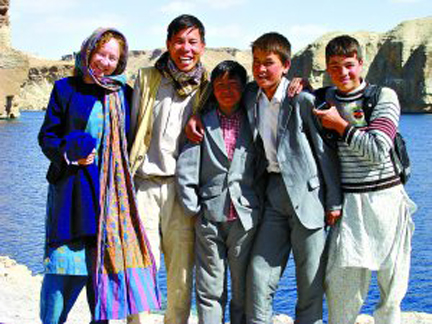 Here at Voices (vcnv.org) we’ve tried to better understand the call for diversity in our current, post-election context. Consider, for instance, a reflection by Betsy Leondar-Wright which was recently published in the UK based newspaper, Peace News. She encouraged people to build personal and political ties with people already targeted or potentially targeted by Trump’s campaign promises. “But,” she added, “we also need to reach out and build personal and political ties with those Trump voters who aren’t committed haters, but whose economic woes and worries we can empathize with.”

Hochschild moved to Louisiana in order to live among avowed Tea Partiers. She remained there for five years, befriending people who consistently opposed government regulations that might ease their woes, lessen pollution and prevent record flooding in their state.

Reviewing her book, Nathaniel Rich writes: “Even the most ideologically driven zealots don’t want to drink poisoned water, inhale toxic gas, or become susceptible to record flooding. Yet southwestern Louisiana combines some of the nation’s most fervently antiregulatory voters with its most toxic environmental conditions. It is a center of climate change denial despite the fact that its coast faces the highest rate of sea-level rise on the planet.”

I read Nathaniel Rich’s essay, “Living in the Sacrifice Zone” while flying back to the U.S. from Kabul. Many people in Kabul could readily empathize with U.S. people living in toxic environs, lacking access to potable water, frustrated by joblessness, shut out of decent education, and likely to die at relatively young ages. Many are shocked by the lavish resources available to the U.S. military in Afghanistan compared to the desperation of 1.8 million Afghans now living as internally displaced people, some in refugee camps located just across the road from U.S. military bases.

And the United States population is equivalent to 4.38% of the total world population. My young friends may be surprised to learn that U.S. people account for less than five percent of the world’s population but nevertheless create half of the globe’s solid waste.

Dave Tilford, reporting on U.S. consumption of resources, notes that “Americans consume far more natural resources and live much less sustainably than people from any other large country of the world.”

How do we get away with our reckless over-consumption? The U.S. has the world’s largest arsenal and an astonishingly high military budget. The U.S. congress just passed a bill authorizing the Department of Defense to spend 618 billion dollars in 2017, with more to come in future authorizations for next year.

It’s important for people to energetically unite in refusal to compromise with President-elect Trump’s terrifying campaign promises.  Yet we must also unite in refusal to compromise with wars and inequities that have already plagued our planet and species, under non-Trumpist Presidential administrations of both parties.  An essential question becomes:  How can people at last unite to tackle the very greatest terrors we face, the terrors of what, Trump or no Trump, we have been doing to our planet?

The frightening truth that our society is a train hurtling toward an abyss must be faced. We surely can’t expect leaders that have already made compromises with militarists and greedy corporate elites to stop the train, help people disembark and then pull up the tracks.  We must continually build alternative institutions and, as much as possible, stop paying for institutions that commit mayhem and murder.  We need unions willing to strike and activists willing to refuse payment of war taxes as I’ve been perhaps specially privileged to be able to do since 1980. We need voters able to see the full bleak vision of where our species has arrived.

I hope the “We Stand for Peace and Justice” statement will help groups form and build links through a larger movement, devoting daily activity and intense ongoing deliberation to lives built around active involvement addressing long-neglected issues. I hope a list of signers will rapidly grow, embracing increasing numbers of people in a commitment to honestly face and resist the genuinely dire prospect of environmental degradation, unceasing policies of war, prison profiteering, torture, and cruel income inequity “year by year, month by month, day by day, thought by thought.”