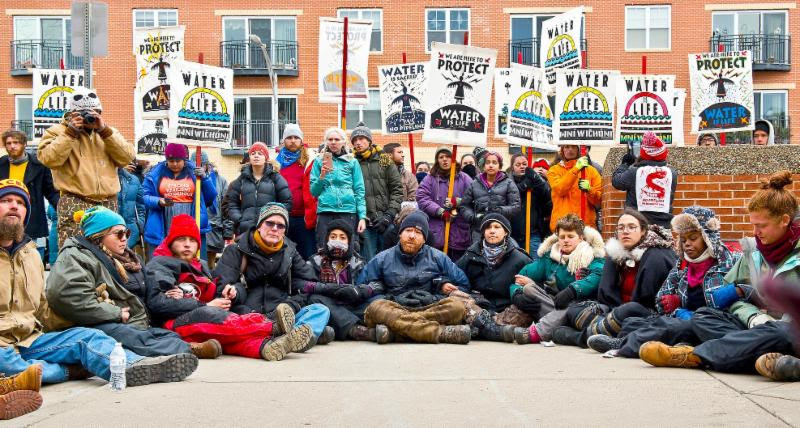 Yesterday was a day that Standing Rock Sioux tribal elders had called for a national interfaith day of prayer.
Those prayers rolled into celebrations as news was received that the Army Corps of Engineers would deny an easement for the Dakota Access Pipeline to cross Lake Oahe while an environmental impact study is done.
“We wholeheartedly support the decision of the administration and commend with the utmost gratitude the courage it took on the part of President Obama, the Army Corps, the Department of Justice, and the Department of the Interior to take steps to correct the course of history and to do the right thing,” Standing Rock Sioux Tribal Chairman Dave Archambault II said in a statement.

Thank you to all who acted as Water Protectors, both in body and spirit. 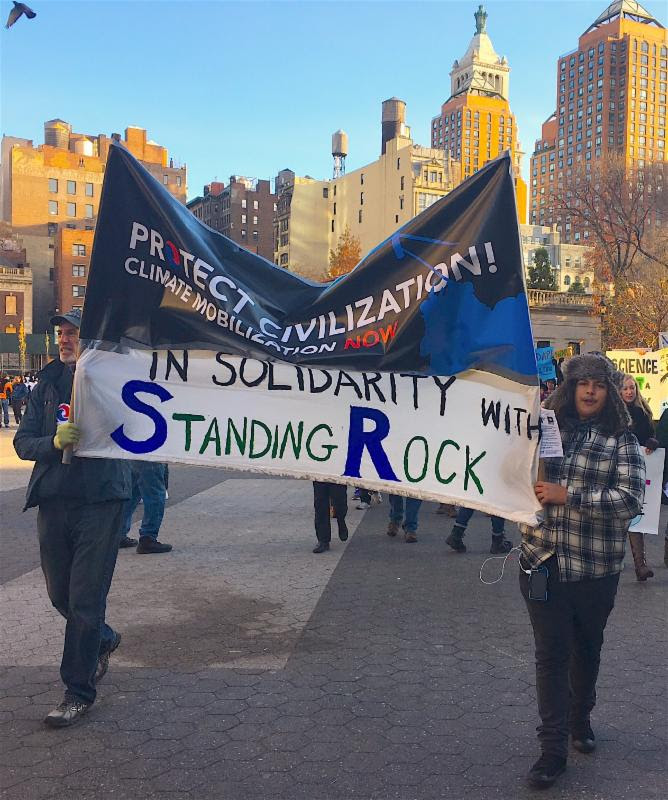 You traveled to North Dakota and other parts along the Missouri River, you organized solidarity marches and rallies, you spread the word and got news from the ground out across the country, you signed petitions, you lifted up prayers, and you gave of your resources.
The email that FOR sent out last week raised nearly $1500 in just 24 hours for supplies for Standing Rock. Thank you! 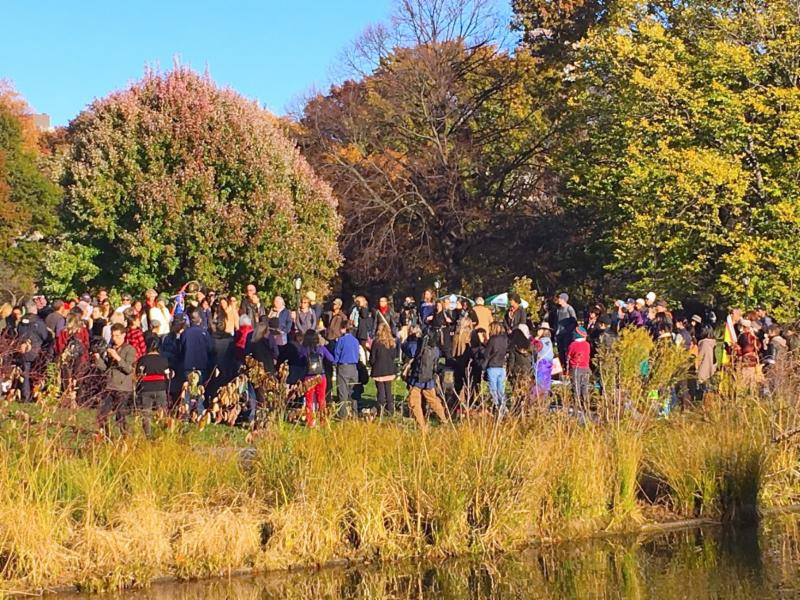 More than anything, we are grateful to the leadership from the Standing Rock Sioux Tribal elders and other elders from across the nations who demonstrated to the world what spiritually-based nonviolent resistance looks like.
Creative and active nonviolence is an ongoing process. 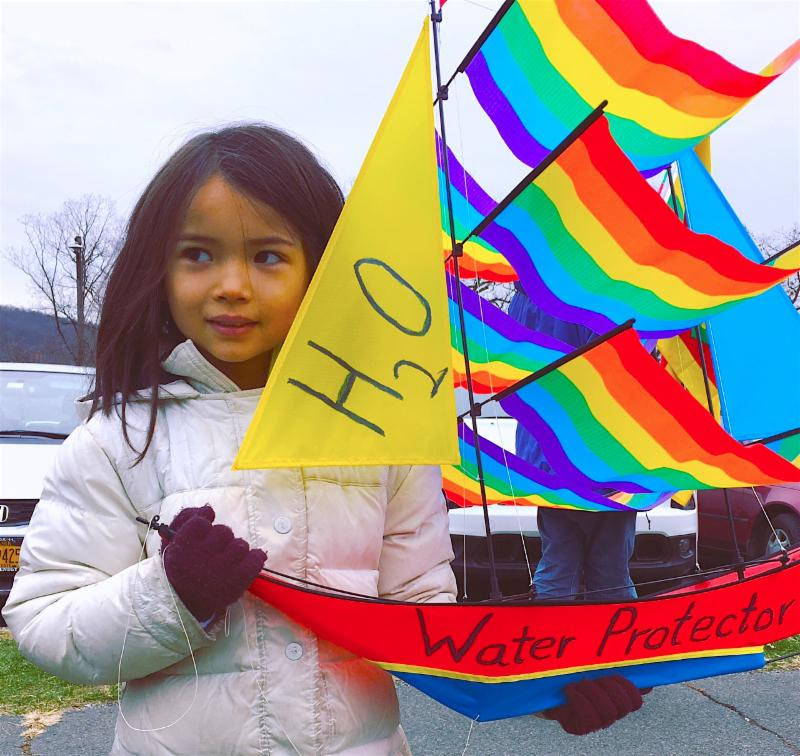 We aren’t always able to see the fruits or impact of this way of living.
But today we celebrate this news, while remaining committed to the preservation of life and the healing of relationships and the earth.
We have heard from friends who are acting as chaplains that though the easement has not been granted, the intention of Energy Transfers Partners is to proceed with construction, choosing to pay fines rather than comply. 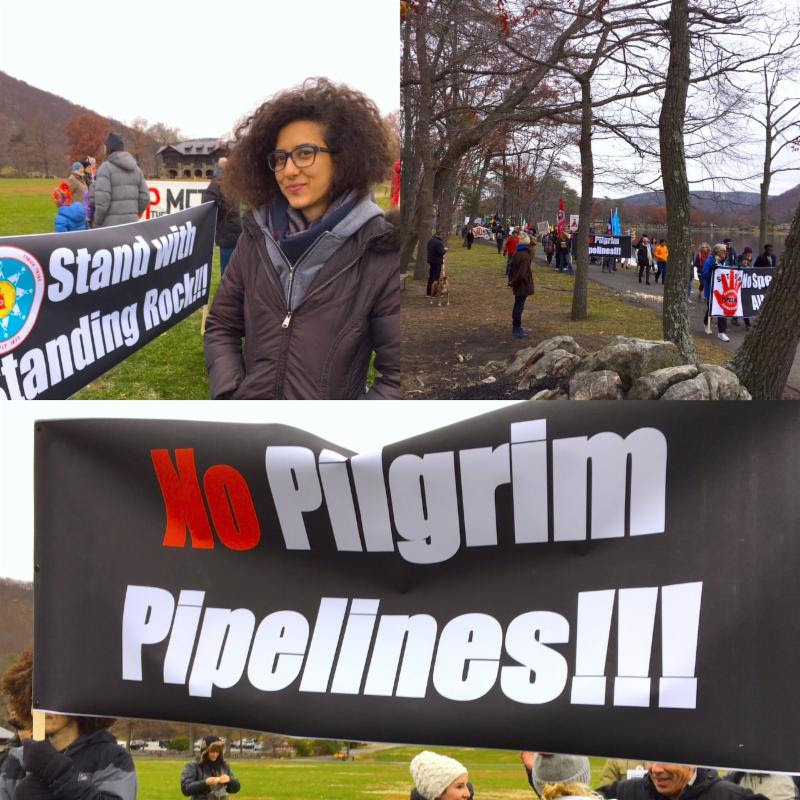 May we remain vigilant, faithful and committed. Peace be with you.