On the heels of increasingly severe human rights violations against the water protectors of Standing Rock, the Army Corps of Engineers released a statement that on Dec. 5 that they plan to shut down the Oceti Sakowin camp — the primary camp where water protectors and allies have been resisting the completion of the Dakota Access Pipeline for months now.
Gov. Jack Dalrymple of North Dakota has stood in agreement with the plan by ordering the water protectors to evacuate the camp.
In response, the camp has issued an emergency call for others to stand in solidarity on Dec. 4, and for allies to continue their support by sending supplies to Standing Rock. 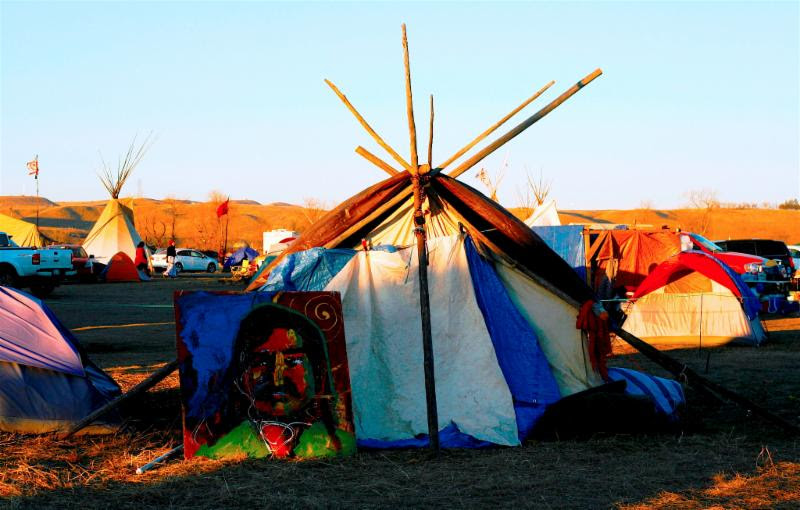 As you know, FOR supports the water protectors’ demands for basic human rights.
In October, we sent staff and national council members to organize and stand in solidarity at Standing Rock. We then partnered with Union Theological Seminary and faith leaders across the country to deliver a letter to President Obama urging him to intervene.
Through the month of November, FOR hosted two Colombian activists as part of our “Bridging the Americas: Black Lives Matter Everywhere” tour.
The tour included a visit to the House of Representatives, where we met with several members of Congress, including Rep. Hank Johnson of Georgia, and legislative aides. We, as concerned citizens, insisted that they continue to put pressure on President Obama to stop the completion of the pipeline. And earlier this week, Reps. Raúl M. Grijalva and Jared Huffman wrote to President Obama (PDF) decrying the “shocking treatment” of the water protectors.
The announcement of the plan to shut Oceti Sakowin camp and fine those bringing supplies makes clear that preventing the completion of the pipeline will continue to be difficult and fraught with danger.
The water protectors at Standing Rock have been standing strong in the face of police assaults with rubber bullets, concussion grenades, tear gas, and water cannons in freezing temperatures, and the risks are threatening to become worse. 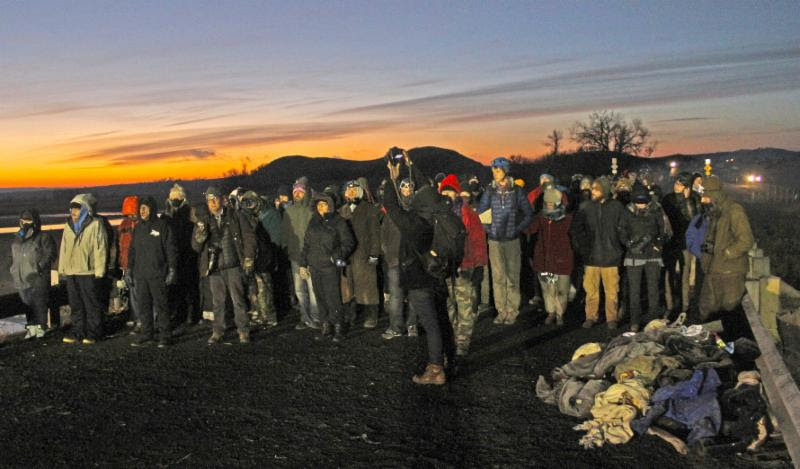 That’s why we’re asking you to continue to stand with us as Dec. 5 fast approaches.

Here are several ways you can help: 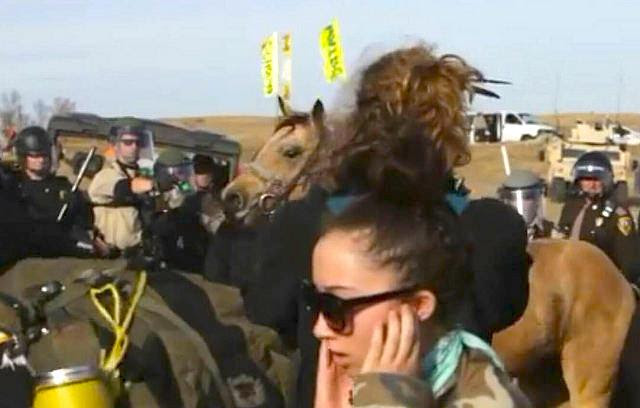 1. If you have not already done so, please consider signing this petition from MoveOn. Initiated by the chairman of the Standing Rock Sioux Tribe and signed by nearly half a million people, this petition demands a rejection of the pipeline and the declaration of the land as an historic site, which would prevent any development.
2. FOR is organizing a fund drive for supplies for campers and protectors. Please consider giving a special donation! Note “Supplies for Standing Rock” on our online donation form, or in the memo line of your check.
3. If you have the means, and would like to show solidarity in action, please consider going to Standing Rock on Dec. 4 with an affiliate organization or group, such as the Stony Point Center for Living Traditions or Standing up for Racial Justice. Read these resources on being an effective ally at Standing Rock before you go.
4. FOR will host a national report-back featuring FOR members, staff, and National Council members who have been to Standing Rock. We’ll let you know in the near future how to join us for that call, to hear more about the latest developments and how to get involved.
All of us, together, can change the course of history.
Photos: Oceti Sakowin camp at sunrise (FOR); camp at Standing Rock (Leslie Johnson, Creative Commons); Anthony with Fr. John Dear (FOR); screenshot from video of water cannons at Standing Rock (The Guardian); water protectors at Standing Rock last week (Dark Sevier, Creative Commons); screenshot from video of a water protector and a horse being shot with rubber bullets by security forces at Standing Rock; the horse was killed (A. Golden, posted by Redhawk on the Standing Rock Rising Facebook page).