#BeyondElectionDay: a time to break silence

Today, the United States will elect a new president as well as hundreds of new or returning members of Congress and tens of thousands of local and state legislature representatives. My spouse and I both voted early last week here in North Carolina, recognizing the importance of each race on our “swing” state’s ballot.

This is a time when our nation should be looking forward with a sense of optimism and shared commitment in the common good.

Instead, we see a deepening sense of partisanship and polarization.

This year has witnessed some of the most embittered political rhetoric in modern U.S. history, signaling a wounded populace at risk of permanent fracture.

Join me tomorrow night for an interfaith program of prayer to heal our nation. 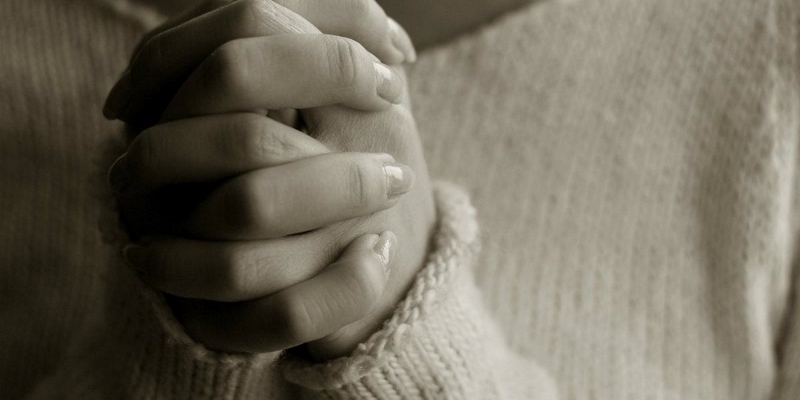 Serious global issues have often been lost in the relentless personal attacks between the candidates and their allies.

From the wars at home to the wars abroad, the effects of egocentric politics obscuring critical societal ills can be devastating. If we do not stay vigilant, we may fail to see:

What is the source of this pervasive violence?

Rev. Dr. Martin Luther King, Jr. diagnosed our ills on April 4, 1967, when he proclaimed, “A nation that continues year after year to spend more money on military defense than on programs of social uplift is approaching spiritual death.”

One thing is clear: Rev. Dr. King’s “Beyond Vietnam: A Time to Break Silence” speech is as timely today as it was a half-century ago, when delivered at the Riverside Church in New York City to thousands of members of Clergy and Laity Concerned.

For no matter who is elected president, she or he will face a critical crossroads: Will their administration facilitate a future of “nonviolent coexistence” or further our world on a path toward “violent coannihilation” as warned by Dr. King?

This month, during this period of electoral strife, our FOR team has stood, once again, with people resisting violence, and we have sought to demonstrate the “revolution of values” for which Dr. King appealed in April 1967.

We have been speaking to you from the Standing Rock reservation and from Israel-Palestine. We are currently welcoming you to dialogue with Afro-Colombian leaders in conversation with members of the Movement for Black Lives. 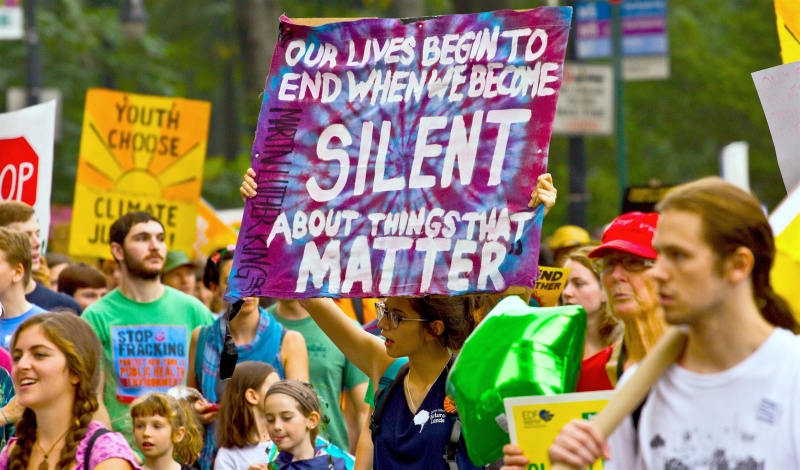 Reconciliation in your neighborhood

How is your community working to challenge and overcome the “giant triplets of racism, extreme materialism, and militarism” as described by Rev. Dr. King?

At FOR-USA, we’re looking ahead to April 2017 when we will join others in commemorating the fiftieth anniversary of his “Beyond Vietnam” speech (drafted by his friend and fellow FOR member, Dr. Vincent Harding) and what it means for us today. In the months to come, we will be eager to know your thoughts about what the speech means to you and your local community.

For now, we invite you to join hundreds of people of spiritual commitment in tomorrow evening’s interfaith conference call, hosted by Faith in Public Life.

Please vote today — for those who came before us and helped achieve this fundamental right, and for those who will come after us and bear the effects of our choices.