When the Fellowship of Reconciliation was the “Conscientious Objectors’ Organization” 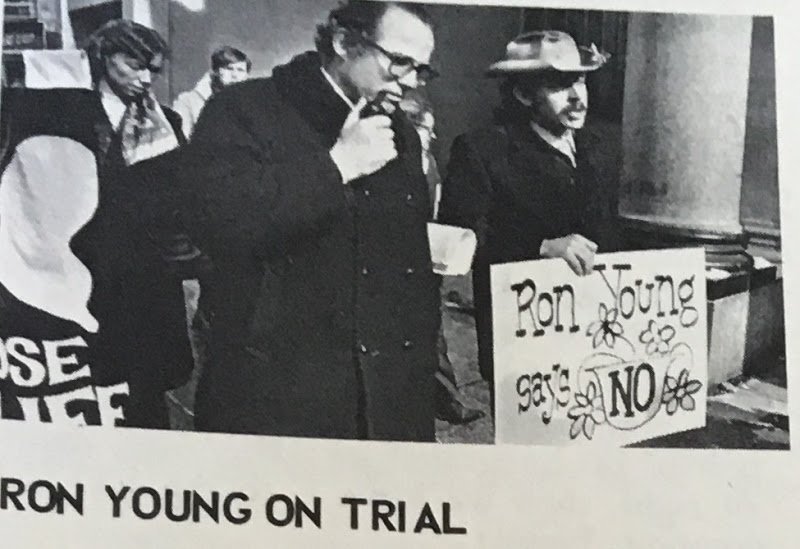 This year has seen an uptick in debates about the draft. Since Defense Secretary Ashton Carter announced in December that all combat positions would become open to women, the idea became feasible that women will soon be required to register for the draft. In June, the Senate passed a bill that would do just that.

Last week, conservative lawyer Phyllis Shlafly penned an op-ed that questioned the Democratic Party’s approval of an Equal Rights Amendment to the Constitution, which prohibits discriminating on account of biological sex and would likely make male-exclusive drafts unconstitutional. Her argument was a re-hash of ones she had in 1973, around the end of the Vietnam War.

The renewed discussion of the draft brings relevance to the efforts of the Fellowship of Reconciliation and many of its members to offer support and counsel to conscientious objectors and occasionally violate the law in its opposition to warfare and the draft. During the Vietnam War, the draft similarly became a major point of the organization. Issues of Fellowship were filled with articles discussing the draft, while the organization again assisted people who wanted to enlist as conscientious objectors and while members engaged in acts of civil disobedience to voice their opposition to the draft and the Vietnam War.

Throughout the 1960s and early 70s, staff members of the FOR like Ron Young, then the youth secretary of the FOR, met with and counseled people who were considering enlisting as conscientious objectors. In 1967, the FOR opened a draft information center in Princeton, New Jersey.

The biggest creator of publicity for the FOR and some of its members, however, had nothing to do with counseling conscientious objectors or with spending time in prison in opposition to Selective Service. Starting in 1965, when President Lyndon B. Johnson signed a law that enacted penalties onto anyone who “knowingly destroys, knowingly mutilates, or in any manner changes” draft cards, members of FOR began publicly burning their draft cards.

On November 6, 1965—just over two months after Johnson signed the law, and less than one month after the first person was arrested for violating it—Thomas Cornell, who was 31 and thus ineligible for the draft, and four others burned their draft cards in front of a reported crowd of 1,500 people. (Cornell is the co-founder of the Catholic Peace Fellowship.) At that rally, A.J. Muste, the former executive director of the FOR, voiced his support for the card burners, saying that if enough followed suit, “it would not be possible for this society to make war—a glorious day for us and mankind.” 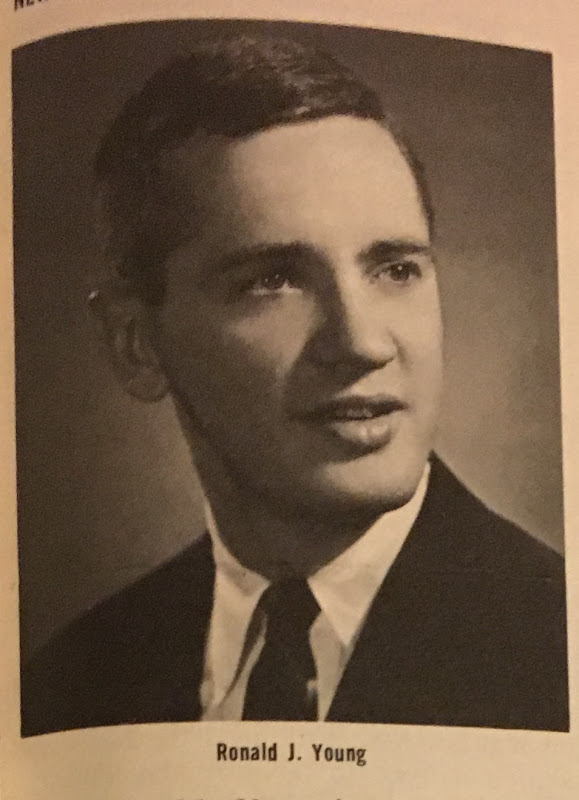 More did follow suit. In April 1967, Ron Young burned his draft card at a 100,000-person rally outside the U.N. A year later, FOR members Daniel and Philip Berrigan were arrested after they and seven other Catholic priests seized hundreds of draft files and burned them with homemade napalm. “Our apologies, good friends, for the fracture of good order, the burning of paper instead of children,” Daniel said. “We could not, so help us God, do otherwise.”

Daniel and Philip were both sentenced to three-year jail terms. Young was offered no prison time on the condition that he continue his work for the FOR.

On the burning of his draft card, Young wrote,

“I dropped my burning draft card in exchange for a bright yellow daffodil presented to me by a lovely young girl in a hippie dress. I felt a combination of an adrenaline rush and a wave of anxiety about what would happen next.”

In 1973, Defense Secretary Melvin Laird announced that the United States would make the military an all-volunteer force. Since then, the FOR has shifted its focus away from opposition to the draft.

But this organization continues to support all of those who oppose war. The efforts of Fellowship of Reconciliation between 1915 and 1973 to help people with moral and religious objections to war enlist as conscientious objectors are an important part of that legacy.