IFPB Partnering with FOR for Delegations to Israel/Palestine 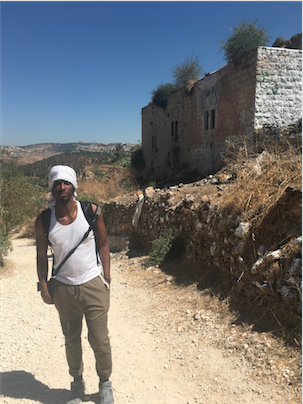 Interfaith Peace-Builders recently sent an Indigenous and People of Color delegation to Israel/Palestine. Anthony Grimes, FOR’s Director of Campaigns and Strategy, both co-lead this delegation, and represented FOR while on this journey. The group’s path started unconventionally, with missing passports, reschueduled flights, and some unfortunate detainments, and once they were in the Middle East, it continued to be exciting, exhausting, and rewarding.

We look forward to updating you now that they have returned!

This delegation was comprised of People of Color and Indigenous people who are active in the Movement for Black Lives, the fight for immigrant rights, and the Palestinian-American community, among others. As this group traveled through Palestine they will met activists on the ground and learned about the history, culture, and struggle. This particular delegation moved through their trip mindful of the intersectionality at play in their lives as well as the lives of the oppressed in the Middle East. 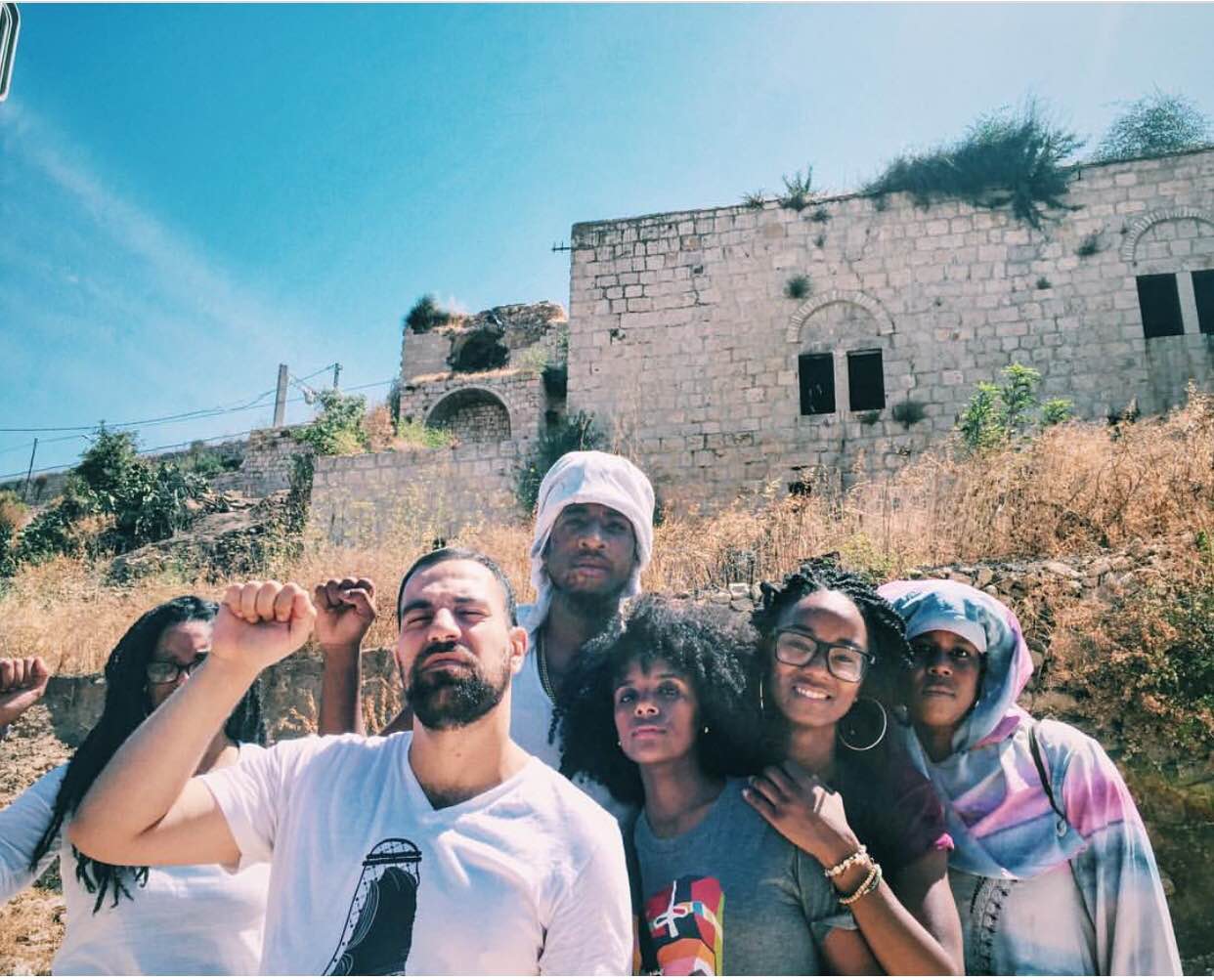 Check back soon for further updates and insights from delegation members!

Interfaith Peace-Builders began in 2001 as a part of the Fellowship of Reconciliation and since branching off into their own non-profit, has continued the work of building movements of solidarity with the Israeli/Palestinian struggle for justice.

FOR has kept close ties with IFPB over the years, and is co-sponsoring a delegation this Fall! The group, titled the Olive Harvest Delegation, will be lead by Cindy Corrie of the Rachel Corrie Foundation for Peace and Justice, and Margaret Dereus of the Institute for Middle East Understanding. This delegation will travel around the West Bank, learning from Palestinian nonviolent resisters and Israeli peace activists, and visiting significant historic and religious sites. The trip will specifically focus on the importance of agriculture in the Palestinian economy and culture, and allow delegates to join farmers for the harvest!