Thank you for your ongoing support of FOR‘s Campus Weekend trainings in nonviolent resistance! 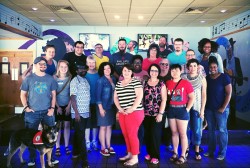 Right now I am in St. Louis, working with FOR Bayard Rustin Fellow Rev. Osagyefo Sekou and faculty from the Phillips Theological Seminary in a week-long program of faith-based nonviolence — you can see pictures of this event at right.

I wanted to take a moment to update you about this critical work here and nationwide. 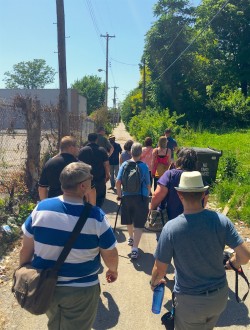 This program began with our training retreat for college students on Martin Luther King Day in January 2015. Before long we received requests for many of the components of Campus Weekend training to be applied in different situations. This led us to our “People’s Campus Weekend” in support of grassroots organizers in Minneapolis demanding justice for Jamar Clark in December 2015 and our contributions to the Catholic Worker’s Faith and Resistance Retreat in April 2016.

Our increasing flexibility has allowed us to meet the needs of nonviolent liberation in many different contexts, both on and off college campuses.

The training we provide is in militant nonviolent civil disobedience — that is, building the experience and knowledge of social justice activists to directly challenge racist and oppressive systems through tactics modeled on the campaigns of Gandhi and Dr. King. 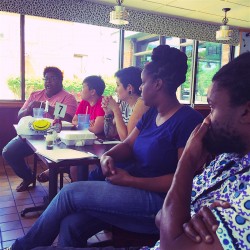 Our framework is a theology of resistance and “deep abiding love.” You may know that one of FOR‘s legacies is having planned the first interracial “freedom ride” with the Congress of Racial Equality in 1947. Our work today continues that story.

The Liberation Theology of Ferguson

This week, we’re engaging with the theological implications of the August 2014 murder of Michael Brown in nearby Ferguson, and the resulting movement of resistance. 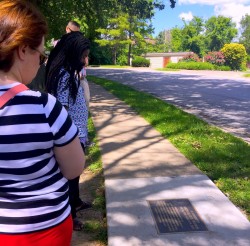 We also draw extensively from FOR‘s history in movements for civil and
human rights. We situate the current moment within the broader context of the Black-led freedom struggle’s tradition of resistance, as well as the intersectionality of race, gender, class and other oppression. Finally, we discuss theological arguments for — and criticisms of — nonviolent resistance. 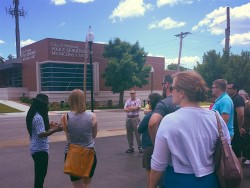 “I’m from St. Louis and went to church every Sunday in Ferguson. I had never before realized just how little I understood my own hometown,” said Dr. Sarah Morice Brubaker of Phillips Seminary. “This experience was life-changing and a gift: for me, for my students, and for all the people we will work with.”